His boycott call came before the bloodshed at Gaza on Monday in which scores of Palestinian protestors were killed. 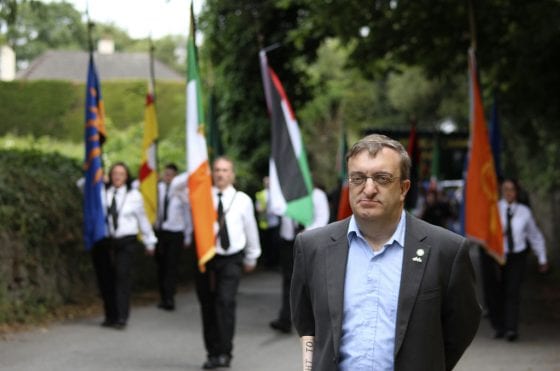 Cllr Mac Donncha said that he felt that entering next year’s Eurovision competition would be inappropriate due to the country’s ongoing conflict with Palestine.

As winners of the 2018 competition, Israel will host next year’s event in Jerusalem, in line with Eurovision tradition.

He said: “I think the horrific ordeal of the Palestinian people needs to be highlighted. There needs to be solidarity, just as there was with the people of South Africa with the Apartheid regime.”

Dublin City Council last month voted to support a boycott of Israel, and economic sanctions against the country, over its response to recent protests at the Gaza border.

Israel took home the Eurovision crown in Lisbon last Saturday with Toy, performed by a former member of the Israeli navy band, Netta. 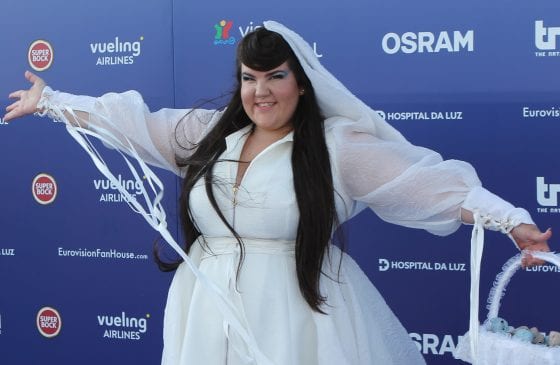 Before the final, Netta revealed that the upbeat-pop track was about “the awakening of female power and social justice”.

Following the grim scenes broadcast around the world on Monday evening when scores of people were shot dead by Israeli forces during mass protests along the Gaza border, Cllr MacDonncha subsequently opened a book of condolences for the people of Palestine.

He opened the book on Tuesday at the Mansion House for those looking to “express their sympathies” for Palestinians.

At the time of going to press, officials had reported 52 people killed on Monday in what has been called the ‘bloodiest day in Gaza’ since 2014, with more than 2,000 others injured.

Also on Tuesday, An Taoiseach, Leo Varadkar, sought to dampen down calls for the Israeli ambassador to Ireland to be expelled in protest at the deaths, saying that such a move would be unhelpful in the current crisis.

Dublin patients waiting over 24 hours for...

California dreaming a reality for Dermot as...

10/01/2019
We use cookies to ensure that we give you the best experience on our website. If you continue to use this site we will assume that you are happy with it.Ok