Anger as even more housing approved for Inchicore over facilities

A proposed multi-use development in Inchicore is to be scrapped in favour of a housing development by Dublin City Council.

A computer generated image of St Pat’s plans for Inchicore, which have been scrapped.

Now, it has been announced that the Government rejected these plans in favour of building 470 apartments on the site, without the involvement of the football club.

Minister for Housing Eoghan Murphy is said to have green-lighted a housing project that would see homes built across both sites, with 30% of the homes being for social housing. The other 70% of housing would be built on a cost-rental model, where tenants will pay a rate below market value.

In St Pat’s initial plans, the 500 homes proposed would have consisted of 20% affordable housing, 30% social housing and 50% privately owned homes.

The rejection of the club’s plans for the site means that the long-vacant St Michael’s site will remain in the council’s ownership.

Plans for an injection of housing into the area have been met with criticism, as there are few amenities in the area for locals, with St Pat’s director Ger Byrne lashing out at the proposals.

Taking to Twitter with several tweets criticising the decision, Byrne said “again, Inchicore will have been let down by the powers that be”.

“Regardless of a stadium or not, to lump more houses in to an area that has nothing in it is another nightmare waiting to happen.

“Regeneration only works if done properly and the people in charge understand what the needs of the local people are. Suits in the present don’t know or care of the past,” Byrne Tweeted.

Fine Gael TD Catherine Byrne has also slammed the decision, saying that Inchicore has suffered from a lack of investment in amenities.

Deputy Byrne said: “Inchicore, the community where I have lived all my life, is a fantastic place to live. I know many people on modest incomes who want the chance to own their own home here, who see Inchicore as somewhere they can put down roots.

“They want to get involved in the community; to live here, to shop here, go to school here, socialise here. To make this a reality, we need better services and amenities on our doorstep.

“Unfortunately, like many communities, Inchicore has its share of problems. The village has suffered from a lack of investment over the years. 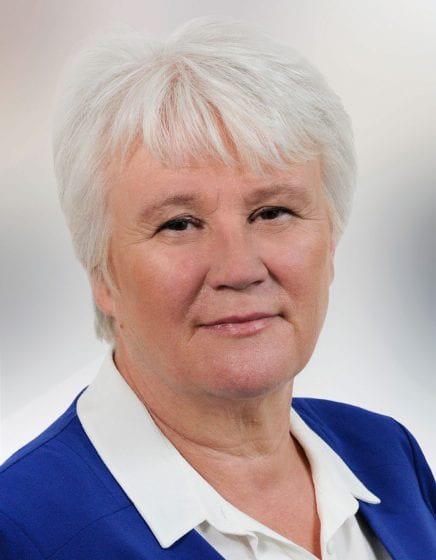 “It is largely void of shops and cafes which would attract people to spend time there. We have no bank, a large number of fast-food outlets, and too many vacant units.

“Crime and antisocial behaviour are serious issues facing our community at present and must be addressed before a huge new housing development gets under way.”

However, not all were opposed to the new development. Speaking in response to the announcement, Green Party leader Eamon Ryan said: “We warmly welcome the Government’s plans for cost-rental housing in St Michael’s Estate in Inchicore.

“We have been advocating for this for a long time, and we’re glad the Government is finally starting to roll out this innovative housing solution.”

Locals call for more non-religious schools in Ballinteer and Dundrum