Under the proposals, over 100 flat complexes across the council area will be redeveloped, with over 6,000 flats impacted by the decision.

Chair of the housing committee, Cllr Daithi Doolan, said that the decision of the committee is a ‘major step forward’, and that Dublin City Council are committed to the regeneration of the complexes, some of which were built over 40 years ago.

Cllr Doolan told Dublin Gazette: “I am delighted the report received unanimous support from the housing committee. City Council can move on to the next phase which is to draw up plans for each of the 109 flat complexes. 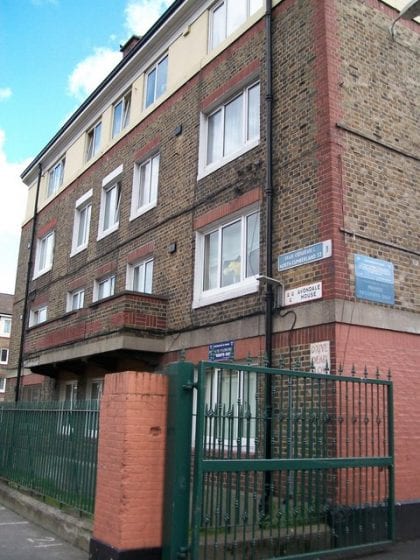 “This must be done in full consultation with councillors and the communities we represent.”

The proposals put forward to the council aimed to discuss the different funding options available for the project.

In the initial proposal, it stated that funding may need to be secured through both public and private sources.

“This report outlines in detail the different funding options. The evidence shows that funding from the Department of Housing is the preferred option.

“The next step is to draw up plans for each of the flat complexes and to engage directly with residents. Communities must be consulted with and must be central to any plans,” Cllr Doolan said.

The original report also detailed how the focus of the rebuild would be ‘housing led’ with their approach to regeneration being ‘tenant-led’, meaning that they would aim to avoid displacing those in the city’s apartment complexes if possible, or to maintain the communities that have been built on the council’s housing estates over the last 40 years.

Following the meeting of the housing committee, Cllr Doolan has called on the Minister for Housing, Eoghan Murphy, to work with the council to build ‘more and better housing’ in the city.

Cllr Doolan said: “It is essential that Minister Murphy, rolls up his sleeves and works with us to build more and better housing in Dublin.”

Demand for action as staff shortages at St Joseph’s ‘critical’

Bloody art could leave a lingering interest in...

Taxi driver grabbed what he believed to be...

Big boost for Ballymun and Santry as Metro...

Driver using a phone led to a...

19/03/2015
We use cookies to ensure that we give you the best experience on our website. If you continue to use this site we will assume that you are happy with it.Ok