The searches were carried out by Gardaí from Ballyfermot Detective Unit, assisted by the Armed Support Unit, as part of an ongoing operation. 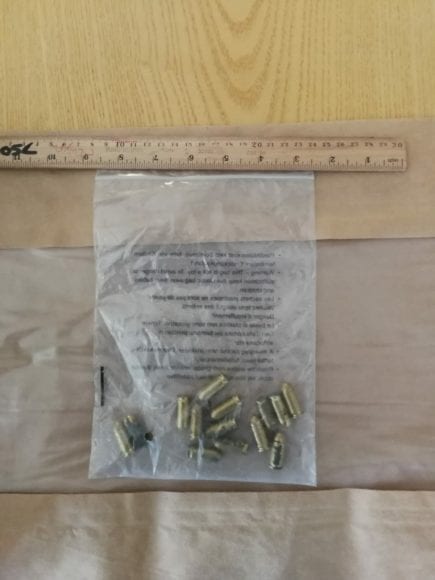 During the course of the searches two firearms were recovered. Crack cocaine (subject to analysis) with an estimated street value of €85,000 were also recovered. 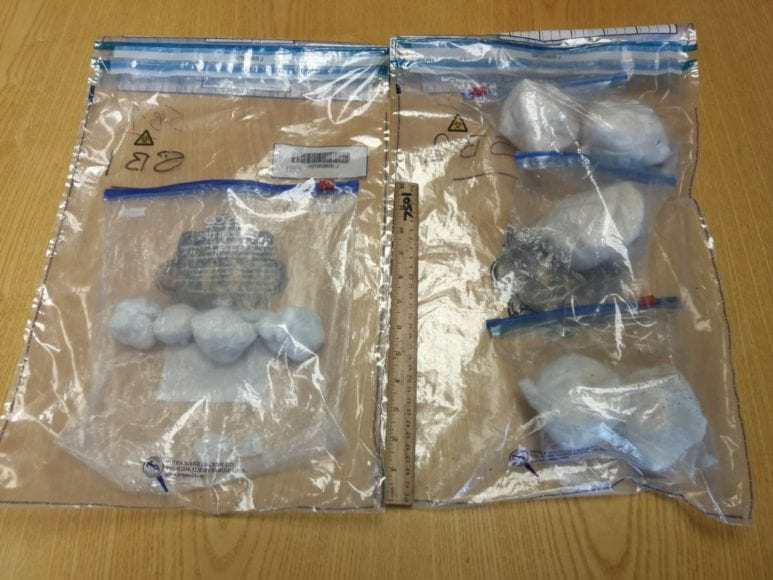 A 22-year-old man has been arrested in connection with the seizures and is currently being detained at Clondalkin Garda Station under Section 30 Offences Against The State Act.

Enjoy the Hugh Lane from Home

03/07/2019
We use cookies to ensure that we give you the best experience on our website. If you continue to use this site we will assume that you are happy with it.Ok