Gloria hopes to be a heavenly hit in Munich

One of Dublin’s oldest gay and lesbian choirs – Gloria – are set to represent the capital in Munich next week.

Initially founded in 1995, Gloria originally came together to provide a safe and comfortable space for gay and lesbian people to meet and sing together, and to promote a positive image of Ireland’s growing LGBT community. 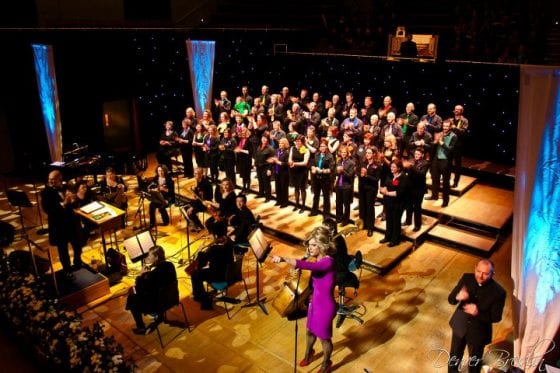 Now, some 23 years later, Gloria will be embarking to Munich as part of the 14th annual Various Voices festival, which will see 99 other LGBT choirs from around the globe take part.

Choir member Rachel Mathews-McKay said: “We are very excited to go to Munich. We hosted Various Voices in Dublin in 2014 and it was a massive success, and we’re incredibly excited to perform in Munich.”

The choir will be hoping to bring the luck of the Irish with them, as they will perform several traditional Irish pieces.

Rachel said: “We’ve been rehearsing since September, and some of the songs we have chosen specifically to bring a flavour of Irish music, and to showcase who we are.

“We’re singing When Irish Eyes are Smiling, and Black Is The Colour, in Irish. We’re also singing songs in some other languages – we usually have songs in about six languages.”

She added that Gloria’s repertoire is representative of the choir’s members, as not all members of the choir are from Ireland.

As such, the repertoire is as diverse as the choir’s members – something which Rachel feels represents modern Ireland.

She said: “We have a whole range of nationalities, genders and sexualities as part of the group, and we aim to represent that as best we can. It’s what’s great about performing at festivals such as Various Voices.” 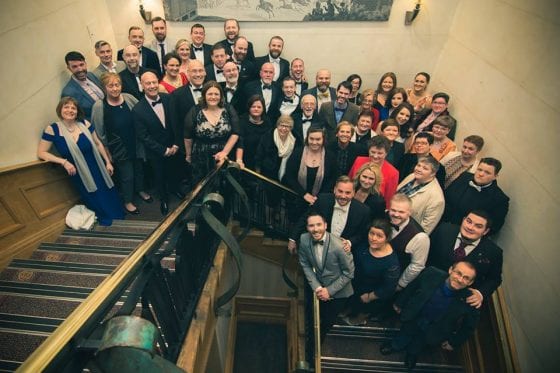 In addition to performing at Various Voices, members of the choir have also been in the studio with Irish rock-superstars Kodaline, working on a top-secret project.

“They got in touch with us a few months ago, saying they liked the sound of us, and a few people were picked from each section to go into the recording studio.

“They seemed to be happy with it! The new album is coming out in Autumn, I think.”

As well as travelling to Munich, Gloria have a few concerts lined up on their home turf, including a performance at the National Concert Hall in September with the Dublin Concert Band, a Christmas performance at St Patrick’s Cathedral, and their annual Summer concert, taking place this year at St Werburgh’s Church.

They’re also all set to perform at AIB’s annual Pride festival in Ballsbridge.

It’s Dail smiles for the post-election gathering as...

Get your knit on for Age Action’s...

10/06/2019
We use cookies to ensure that we give you the best experience on our website. If you continue to use this site we will assume that you are happy with it.Ok