Celebrating the best of Finglas life – from 17,185km away in Australia

In the age of emigration, Facebook has made it much easier for those abroad to keep in touch with home.

For those who are homesick, there’s nothing better than seeing how everyone at home is doing, and keeping up on the latest community news from abroad.

One of those emigrants is Tom Bruen. Born and raised in Finglas, Tom now lives in Australia, “17,185 kilometres away from home”, as he says.

In February 2017, Tom set up the Finglas Memories Facebook group – a page dedicated to those in Finglas sharing memories of times gone by and their experiences growing up in the local area. 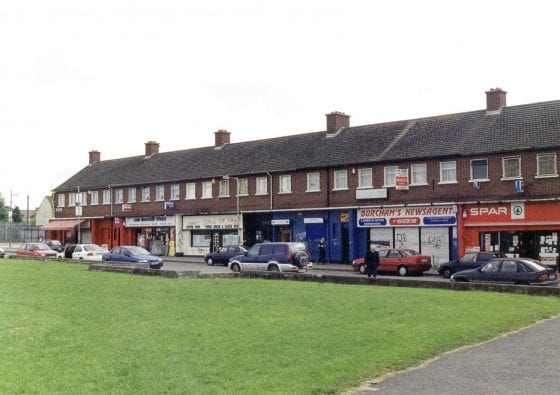 An image of Finglas shared on Finglas Memories

“After a couple of months, the stories began to dry up and activity was down to a dribble. Then it struck me – expand your horizons. Finglas Memories was born that day.”

Now home to nearly 20,000 members both at home and abroad, Tom says many people have organised reunions and rediscovered long-lost friends through the page.

Tom adds: “As the page has grown and our wonderful members shared their photos, memories and stories of growing up in Finglas, I have had thousands of messages from members telling me the impact that it had on their lives.

“There have been so many members who have re-connected after losing touch many years ago.

“Many of the members have organised reunions of school friends and long-lost friends.

“This re-connection factor was not something I had thought about when I set up the group page but it is very satisfying to know that we have achieved this.”

The group is full of anecdotes, special to the people who have lived in Finglas and moved abroad, but also to those still at home. 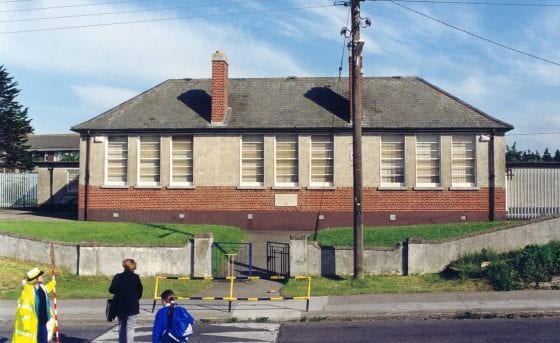 An image of Finglas shared on Finglas Memories

Tom credits the great “story tellers, poets and photographers” of the group for keeping the page “vibrant”.

One of his favourite stories shared in the group recently is that of a former midwife, who delivered more than 1,400 babies in Finglas.

The post received more than 1,100 comments and ‘likes’, celebrating her recent 92nd birthday.

Tom says that running the page from Australia is “no easy task”, but thanks the moderator of the page, Helen O’Rahilly, for keeping the group running when he’s tucked up in bed.

“Finglas Memories has been a labour of love for me. While we do manage to keep up to date with family news from home by traditional means [phone], it is great that I can be part of whatever the great people of Finglas want to share on the page.

“It makes me feel closer to ‘home’ and those fantastic friends and neighbours that I grew up with.”

Three’s the magic number for basketball in Dundrum