After 16 years, a redevelopment of Dublin’s Victorian fruit and veg market as a continental-style food market is set to go ahead.

Located between Capel Street and the Four Courts, Dublin City Council will seek tenders for the refurbishment and conversion of the building into a retail and wholesale market at the end of the summer, after the council receives vacant possession of the hall. 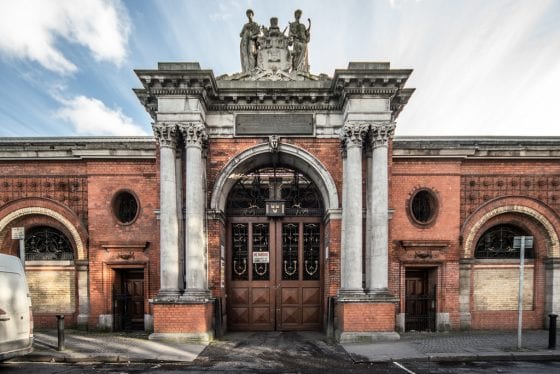 The €3 million redevelopment of the 126-year-old market hall is set to get underway in early 2019, with work expected to take in the region of 18 months.

Richard Shakespeare, assistant chief executive of Dublin City Council, said: “People talk about the English Market in Cork, but we want a market with a quintessential Dublin feel. Something with a little bit of the magic dust of Dublin.

“Having this site in the middle of an area that is on the cusp of regeneration could kickstart the redevelopment of the whole area, really improving the quality of life locally.”

The news comes after it emerged that Dublin City Council have said they want ‘more information’ about a market development on the southside of the city at St Andrew’s Church.

Plans were lodged by businessman Michael Wright to turn the former church and tourist office into a food hall.

However, conservation officers for Dublin City Council have called the plans ‘vague’ and have asked for more detail.

The revamp would include a ‘cultural venue’, a bar and banqueting hall. Conservation officers have asked what cultural events would be held, the proposed opening hours and for an archaeological assessment.

Liberties flea market has to hop from site