Labour Party representative for Dublin Bay North, Aodhan O Riordain has welcomed the admission by An Bord Pleanala that it made an error in granting planning permission to build 536 units at St Anne’s Park.

Senator O Riordain said: “The admission of An Bord Pleanala in the High Court last week that it made an error in granting permission to the construction of 536 units on playing fields adjacent to St Anne’s Park, is a hugely significant development.

“The community has been completely vindicated in seeking this Judicial Review, and both I Love St Anne’s and the Clontarf Residents’ Association are to be congratulated for their determination to stop the building of these units. 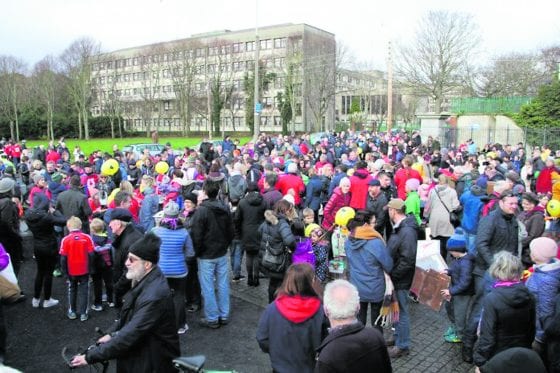 A protest held against the proposed development at St Anne’s.

“The reasons for An Bord Pleanala’s position will be made known in court on Monday, July 16, but what is clear is that the application in its current form has effectively been quashed.

“Major questions have to be asked about the entire Strategic Housing Development process as An Bord Pleanala are admitting an error, despite the fact that they received more than 1,200 objections and the chief executive of Dublin City Council and all 15 local councillors advocated for the application to be rejected.

“If this Judicial Review had not been sought, there would be bulldozers on the playing fields of St Anne’s right now,” he said.

Senator O Riordain added: “The fight will continue and funds will be needed, and that’s why we’re delighted to have arranged a ‘John Giles’ night on July 13 in Raheny United to help this ongoing campaign.”

There was a huge response to the news on the I Love St Anne’s Facebook page.

One delighted campaigner wrote: “We will be back in court again on Monday July 16 when An Bord Pleanala will set out the reasons for their decision. There are two likely outcomes at that stage.

“The first is that the planning application is remitted to the Bord for a new decision. The second is that the permission is quashed outright.

“In the light of proceedings, we as a community can feel fully vindicated in taking this Judicial Review.

“Thank you for your support and the many donations that have brought us this far. We will continue to campaign to Save St Anne’s and protect these lands for future generations. 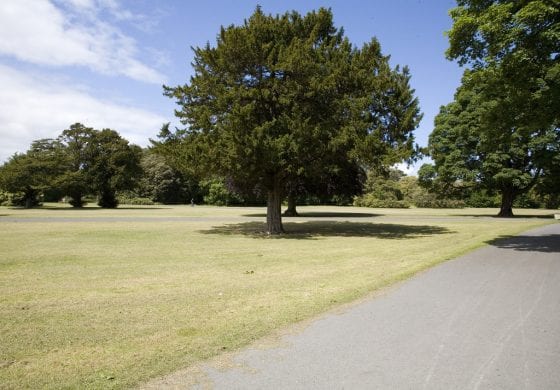 “We will continue to provide updates but in the meantime you can contact us at Clontarf.res.assoc@gmail.com or ilovestannes1@gmail.com.”

“Well done for the community leadership and vision that led to this decision. Bad planning helped to cause Dublin’s housing problems in the first place – so more bad planning is certainly not the answer.”

Five-star Cuala too good for Cabinteely

Quigley the new Sheriff in town

21/03/2019
We use cookies to ensure that we give you the best experience on our website. If you continue to use this site we will assume that you are happy with it.Ok