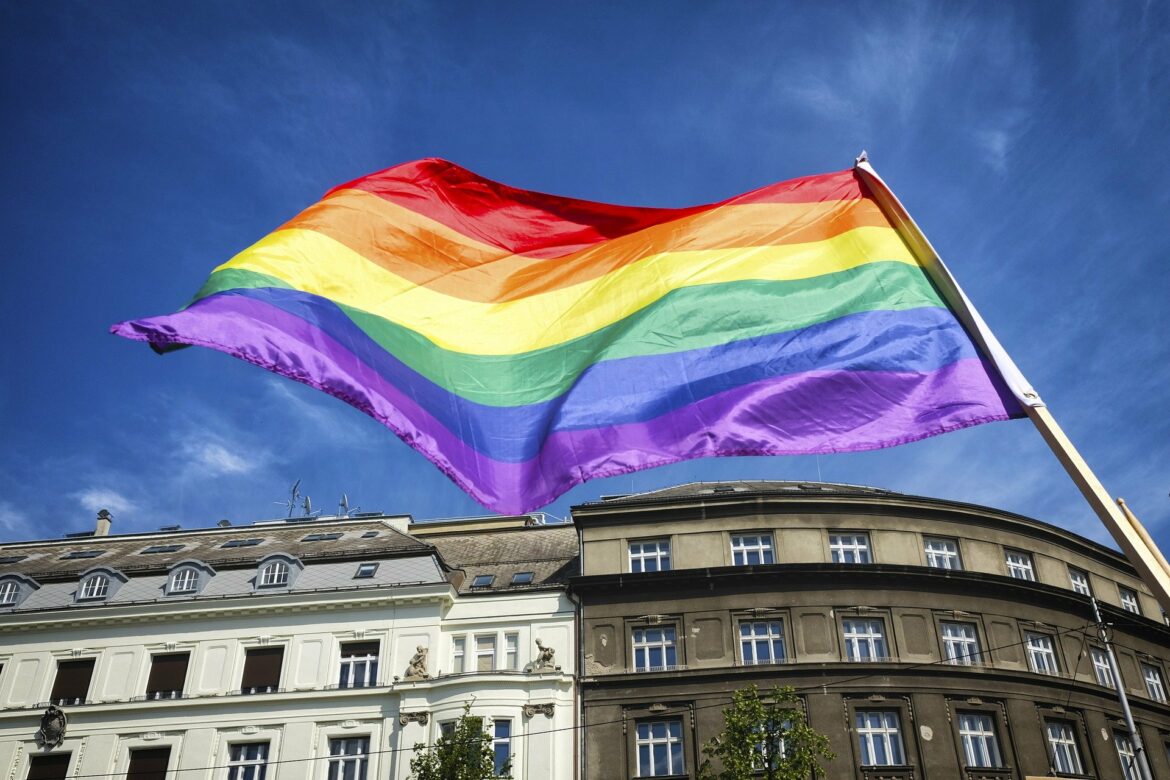 The motion, proposed by councillor Dermot Lacey at the Dublin City Protocol Committee last autumn, committed Dublin City Council to continue to fly the Rainbow flag on the City Hall for one week during Pride Month.

Commenting on this evening’s vote, Councillor Lacey said: “Dublin has become a more inclusive city in recent years but sadly also in recent months we have seen appalling examples of homophobia and violence. This motion is but a step in trying to build on the best values of Irish people and hopefully will enable the continued building of a more inclusive Dublin for all.”

The motion also condemned the action of the Polish and Hungarian governments against LGBTIQ+ rights, in clear disregard of the Charter of Fundamental Rights of the European Union and the Universal Declaration of Human Rights, and every other form of discrimination against LGBTIQ+ persons.