Redevelopment to see shake up on the South Side of city

An area on the south side of the city is set to see a shake-up in coming months, as redevelopment of two separate long vacant sites get under way.

The two sites, located just two minutes apart from one another, both applied for planning permission from Dublin City Council earlier this year.

A long vacant site at George’s Street will see a major redevelopment in the coming months, as planning permission is sought for a hotel and retail development. 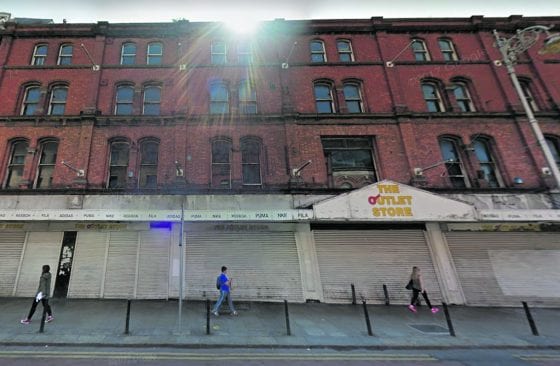 Many Dublin locals know the site as ‘The Outlet Store’, with a crumbling white façade that has been empty for more than a decade, beside the adjoining restaurant site that used to house Indian eatery, Jaipur.

The last known owners of the site are Dublin 4-based company Grosam Properties, who were believed to have purchased the site in the early 1990s, but it has lain derelict since.

The owners of Jaipur said in 2015 that they were given notice to leave so development could begin; however, the site was left untouched until now.

According to documents lodged with Dublin City Council, there are plans for a 100-bedroom hotel, three retail units and a restaurant at the site on the corner of South Great George’s Street and Lower Stephen’s Street.

Some people have been critical of the number of hotels that are planned for the city as part of a development of the tourism sector.

The year is 2022. American tourists are trying to find temple bar, they find it – in the reception of their hotel. There’s nowhere else to go now. Dublin is just a hotel

The other development, just a two-minute walk away at Aungier Street, will see a former dance hall become a block of student accommodation.

The site, which also used to house several retail units that were also vacant for several years, is set to be developed into student accommodation, which is also expected to cater to tourists outside of term time. 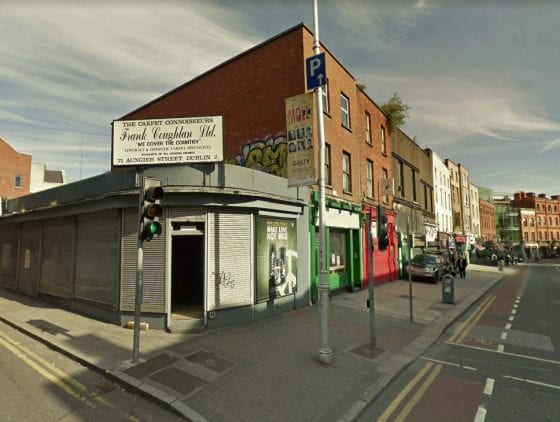 The former site on Aungier Street, which is now under redevelopment.

Permission was granted for the development by An Bord Pleanala in 2016, and by Dublin City Council in May.

The two developments will see a massive change for the local area, which has primarily become a hot-spot for restaurants and bars in recent years.