Short-letting services have nabbed 50% of places to let, say Daft

Dublin has been called upon to follow in the footsteps of other major cities and to introduce regulations on Airbnb and other short-term letting services.

Research released by Daft.ie revealed that more than half of all properties available to rent in the capital are currently listed as “short-term” lettings for tourists, meaning one in every two rental properties in Dublin are now only available to tourists. 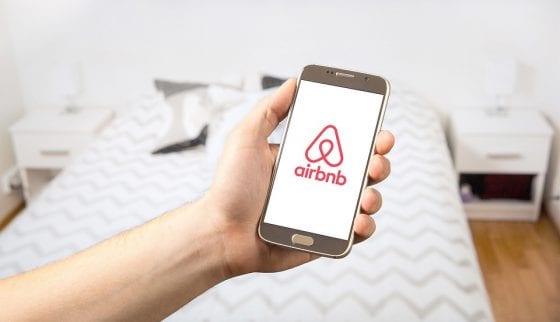 In 2016, more than 1,100 homes in Dublin were booked through Airbnb for more than 80 nights consecutively, meaning these homes would be unavailable for long-term letting.

Airbnb’s website says that those who become a host can make up to €1,848 per month through the short-term letting site. Currently, there are more than 300 homes available for rental on Airbnb in Dublin.

Fianna Fail’s spokesperson on housing, Darragh O’Brien, said the Government needs to “take appropriate action”. The party have previously introduced a bill which urged the introduction of a 90-day limit for short term letting.

Deputy O’Brien said: “Major international cities have initiated regulations on Airbnb and, given the scale of our rental crisis, we too need to take appropriate action.

“The introduction of comprehensive regulations similar to the ones we have previously proposed will put an end to this dubious practice, enable ordinary homeowners to lease their apartment on occasion, and prevent any further loss of unit from the longer-term rental market.”

Airbnb, however, has proposed regulations including people only being allowed to host guests for more than 180 nights a year if it’s their primary home, and if it’s not, only with permission from the local authority. 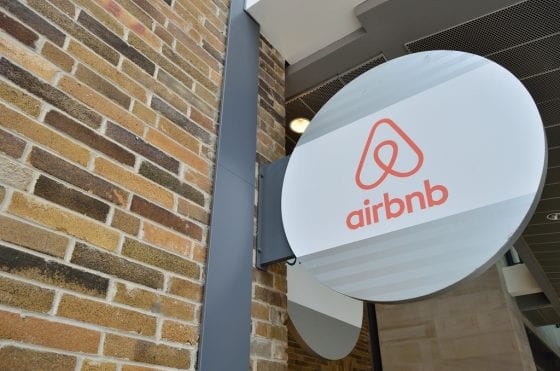 It has said that regulations which are too strict could be “incredibly damaging” to families and the economy, with those using Airbnb generating €273m in “economic impact” for local economies in Ireland.

Airbnb has also stated that 90% of their hosts in Dublin share their ‘primary’ home.

A spokesperson for Airbnb told Dublin Gazette: “Airbnb has proactively engaged with more than 300 governments around the world on clear and effective home sharing rules, and Ireland is no different.

“We want to ensure that hosting on Airbnb continues to benefit local families and communities, whilst growing responsibly and sustainably.

“Clear and fair proposals will make it easier for hosts and other short-term let landlords to act in the best interests of everyone in Dublin.”

12/03/2019
We use cookies to ensure that we give you the best experience on our website. If you continue to use this site we will assume that you are happy with it.Ok