Neuter and microchip to avoid the dognappers: charities warn of ‘phenomenal’ spike in thefts 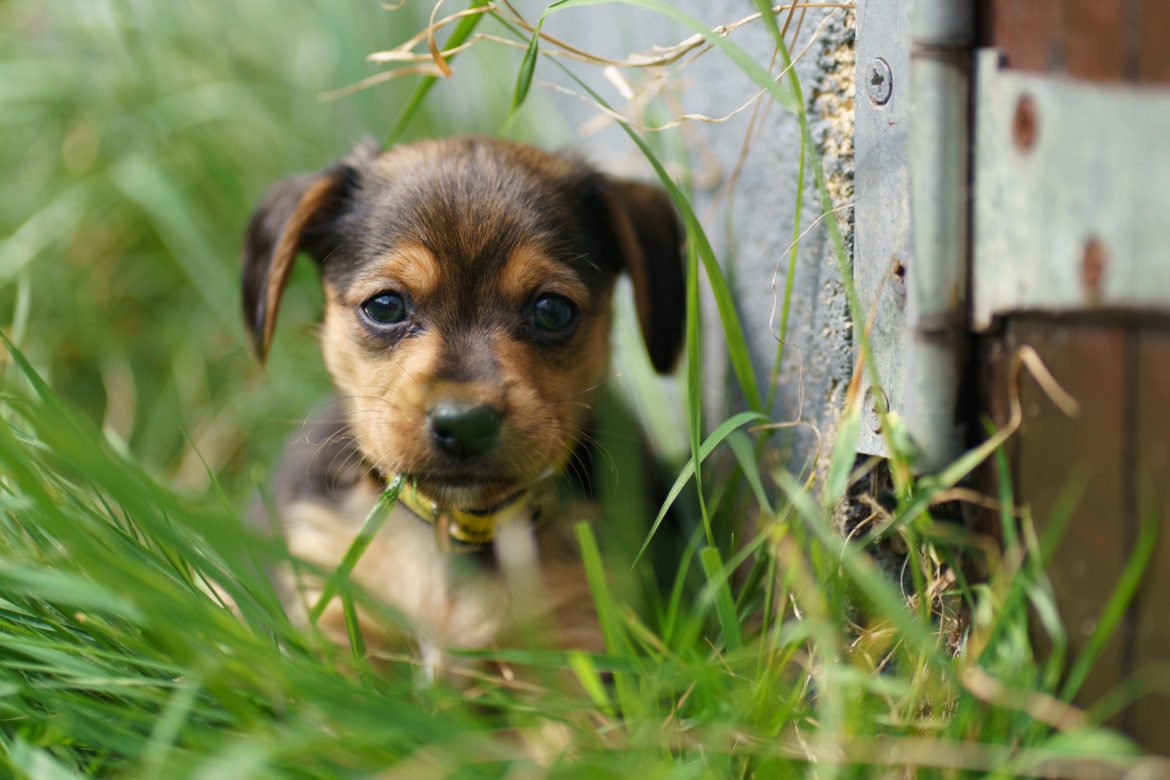 Bored children, no school, no interaction with their peers; parents trying to work from home – all new challenges which faced families at the start of the pandemic restrictions.

“I’m bored” was the familiar chant as toddlers, children and teens adapted to the new normal. And many families adopted a dog as a short-term solution.

Now, as families plan a staycation, as they source school books and uniforms for next month’s return to the classroom, and parents return to the office to work, reality kicks in.

“It’s not just playing with a puppy during the summer months,” warned Corina Fitzsimons of the Dogs Trust. “A dog is a huge commitment, it needs exercise, care, affection and attention; there are veterinary costs plus feeding, bedding, toys along with training required.”

She told Dublin Gazette: “As people go back to work and school is likely to return – the reality is, there’s a dog at home with no one to care for it.”

This is a problem the six-acre animal shelter based on the Ashbourne Road in Finglas sees after Christmas every year.

A cute and cuddly puppy becomes a nuisance, having chewed its way through shoes, toys and bedding and no one is enamoured of picking up dog faeces and undertaking daily walks.

It’s an opinion reiterated by Gillian Bird,Head of Education and Media with the DSPCA.

She said: “We are expecting an increase this year because more families adopted a dog during the pandemic restrictions.

“There’s a reason why families didn’t have dogs before – now as they plan holidays, when the children go back to school, when ‘normal’ routines return, a pet that was a welcome distraction becomes a nuisance.”

Based atMount Venus Rd near Rathfarnham, the DSPCA has over 1500 volunteers available to them with 50 staff on the books, such is the demand for animal welfare.

“We have 50 dogs currently being cared for, many in foster homes across the county. Owing to injury, age or illness, they cannot be rehomed yet whilst others remain with us pending cases of animal cruelty,” Gillian revealed.

Many troublesome dogs will be abandoned or surrendered to dog shelters, according to the Dogs Trust.

Corina said: “That’s awful for young dogs but we can give advice on training, we have videos on our website.

“We are doing online training at the moment for puppies and older dogs, so please, don’t despair if you have a giddy puppy, we can work with you.

“We recently had a little puppy Sean, he was about seven weeks old, found wandering the city centre. He was too young to be away from his mam or the litter. He appeared to be a little terrier cross, hard to tell, black and tan markings.

“A kind man found him and contacted us, he found him terrified and shivering.  He was placed in a foster home and they adopted him so he is living happily in north Co Dublin”.

Both dog charities state the way to prevent your dog being stolen and to improve the chances of it being safely returned is to microchip and neuter.

“You should microchip your pet, it’s a legal requirement anyway,” said Gillian Bird of the DSPCA. “You MUST have microchip details up to date – log onto europetnet.com where you can check your details.

“Neuter the dog too; many dogs are taken for breeding, and are often abandoned when the litter is sold. If the dog is microchipped, it can be returned to owners.”

She welcomed the recentseizures at Dublin Port and Belfast ports, animals being exported out of the country without proper papers.

Gillian said: “These were doggies being bought online – it almost looked like someone had filled a shopping list: we need x amount of various breeds. Now people are paying for any type of dog, with adult dogs making serious money in the UK.

“The value of dogs has increased dramatically, people previously might have paid €200 for a Jack Russell; now it’s €900 – I saw a website this week citing €1,950 for a cross breed, a ‘Cavashon’, a Cavalier Bichon cross.

Similarly, the Dogs Trust reported that a family recently surrendered them a dog which they claim they paid €1,300 for.

“It was supposed to be a designer puppy but turned out to be a two-year-old dog. Thankfully, we placed him in a foster home and they’ve since adopted him – so it’s a happy ending.”

SIPTU has called for the provision of adequate and safe toilet facilities for bus drivers.