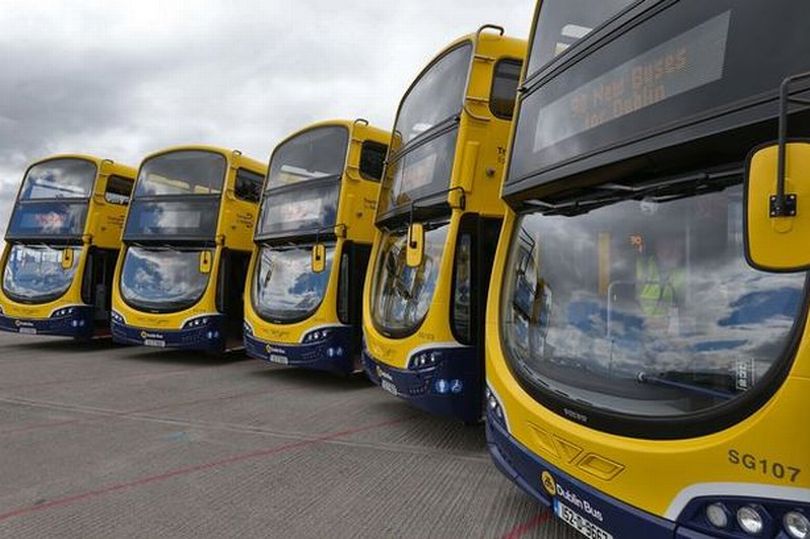 A decision by Dublin Bus not to organise additional services on routes to Marlay Park concerts has been criticised by local Rathfarnham Councillor David McManus, writes Rachel Cunningham.

Hundreds of thousands of concert fans are expected to descend on the South Dublin venue this week and Dublin Bus has confirmed through its social media that it will be continuing with the normal weekday schedule.

Fine Gael Councillor and local resident David McManus commented: “Dublin Bus failed to organise even one extra bus on their routes around Marlay Park, which has left thousands of concert-goers high and dry.

“The 14 & 16 bus routes should have additional buses on their routes between 4pm and midnight each day. Even commuters getting out of the city had difficulties as buses were at full capacity all evening, heading to Marlay Park.  On Monday night, the Grange Road at Marlay Park became the ‘Boulevard of Broken Public Transport’ for Green Day fans as tens of thousands walked into town due to the failure of Dublin Bus. I’m calling on Dublin Bus to serve the public and organise additional services for concert-goers immediately.”

Own a Fitbit or Garmin – tracker can be a useful motivator