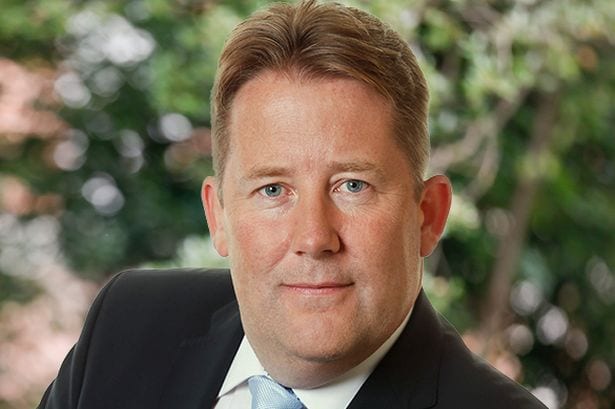 The community council in Donabate and Portrane has secured a meeting with Housing Minister Darragh O’Brien to voice concerns over planning policy.

It follows a statement issued by DPCC revealing it was disappointed that Minister O’Brien’s officials said he would not meet with a council delegation.

Minister O’Brien contacted DPCC to advise them that their letter had not been brought to his attention – and that he was prepared to meet.

The community council wants to question the minister about his previous promise to abolish the Strategic Housing Development (SHD) process.

This process, for schemes of over 100 units, allows developers to bypass local authorities and apply directly to An Bord Pleanála for planning permission.

DPCC stated in its letter to the Minister that it was alarmed at plans to use the SHD process to apply for permission to build 1,368 units at Corballis East in the village.

An Bord Pleanála has categorised 1,000 of these units as apartments. The council claims the SHD process is facilitating an unsustainable exercise in over-development.

A spokesperson for the community council said that it was eager to see the end of the SHD process and was anxious to discuss this with the minister.

The Government has decided that the Strategic Housing Development (SHD) process is to remain in place until the end of next year.

The community council spokesperson added: “The minister gave a commitment before this year’s general election that he would abolish the Strategic Housing Development process. We want to tease this out in a meeting with the minister.”

In a related development, DPCC said it had been contacted by Cairn Homes which is seeking planning permission for 36 houses and 28 apartments/duplexes at Ballymastone in Donabate.

An objection to the scheme has been submitted by the community council which said it would be inappropriate to meet the developer ahead of a decision on the planning application.

TYG: “The hostel have my guitar in storage, in case it’s used as a weapon”