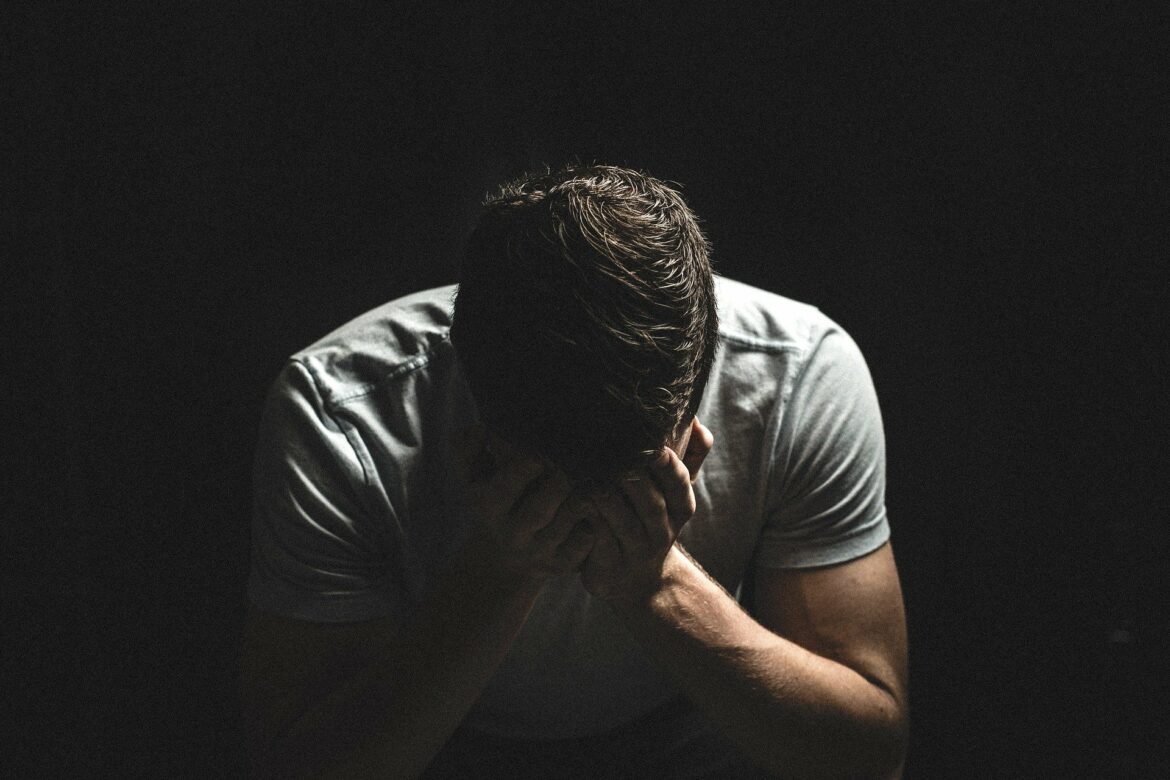 Men’s Aid has had a 100 percent increase in the number of calls they have received in the last week and despite this, there is still no domestic abuse refuge for men in the country.

43 percent of calls received by the service are from Dublin and the surrounding areas, with a 30 percent increase during the pandemic, emphasising the need for better supports in the capital.

CEO of Mens Aid Kathrina Bentley told The Dublin Gazette: Mens Aid supported approximately 8,000 contacts in 2021. We would have 20/25 calls a day, already we had a 100 percent increase last week when on one of the days we supported 50 men. The calls are very intense and very difficult, because the man has nowhere to go with their children.”

Around one in seven men in Ireland are subjected to domestic abuse. Reports of such abuse include female partners biting, scratching, and stabbing men as well as kicking and slapping. Emotional, psychological, verbal, and mental abuse are also reported daily to the charity.

“Its not like a man can ring us and ask where can they go, they have to take out the various protection orders, safety orders and barring orders. The other challenge is the fact that if a female breaches these legal orders there’s no consequences. A judge has yet to hold a female abuser accountable for breaking these legal orders.”

Kathrina added: “Our Dublin clinic is in Dolphin House in the family law courts, we see the demand is there, 43 percent of our calls are coming from the Dublin and surrounding area, we definitely see the need.”

Mens Aid have said they are waiting on the final draft of the Accommodation Review which is to be delivered by Tulsa. “We are very hopeful that it includes the man and that the man is no longer invisible.”

In December Minister for Justice Helen McEntee TD relaunched an ad campaign assuring domestic abuse victims that help is ‘Still Here’. The Still Here campaign was originally developed in April 2020 in response to the restrictions on movement imposed by the pandemic. It aims to reassure people that supports and services continue to be available to those experiencing domestic abuse.

Promising an ambitious plan that will ‘radically’ improve supports for victims of domestic abuse regardless of gender, Minister McEntee told The Dublin Gazette: “Tackling Domestic, Sexual and Gender Based Violence in all its forms is a priority for me as Minister for Justice and for the Government as a whole.

I am currently leading work across government on the development of a new strategy to help tackle these crimes and to support victims, irrespective of their gender. The new plan will bet the most ambitious to date and will radically improve services and supports for victims.

It will include actions from my own Department, from Minister O’Gorman in the Department of Children, Equality, Disability, Integration and Youth, colleagues across government and from State agencies such as An Garda Síochána.

She added: “The commitment of this Government to combatting domestic, sexual and gender based violence and to supporting victims is already reflected in the funding allocated under Budget 2022, with a total of €13m allocated to the Department of Justice for this.

According to Mens Aid The Office of National Statistics in the UK released a report last year that stated for every 3 victims, one is male and while it is not a gendered debate or a gendered issue, it’s about providing equal service provision regardless of gender.

Kathrina Bentley said the organisation hopes for change this year: “We are hoping in 2022 we’ll see a service provision that represents both genders, because children are the focus. We have to provide supports for both genders because until then our children aren’t safe.”

Widespread shock as report reveals over 2,500 homeless children in Ireland