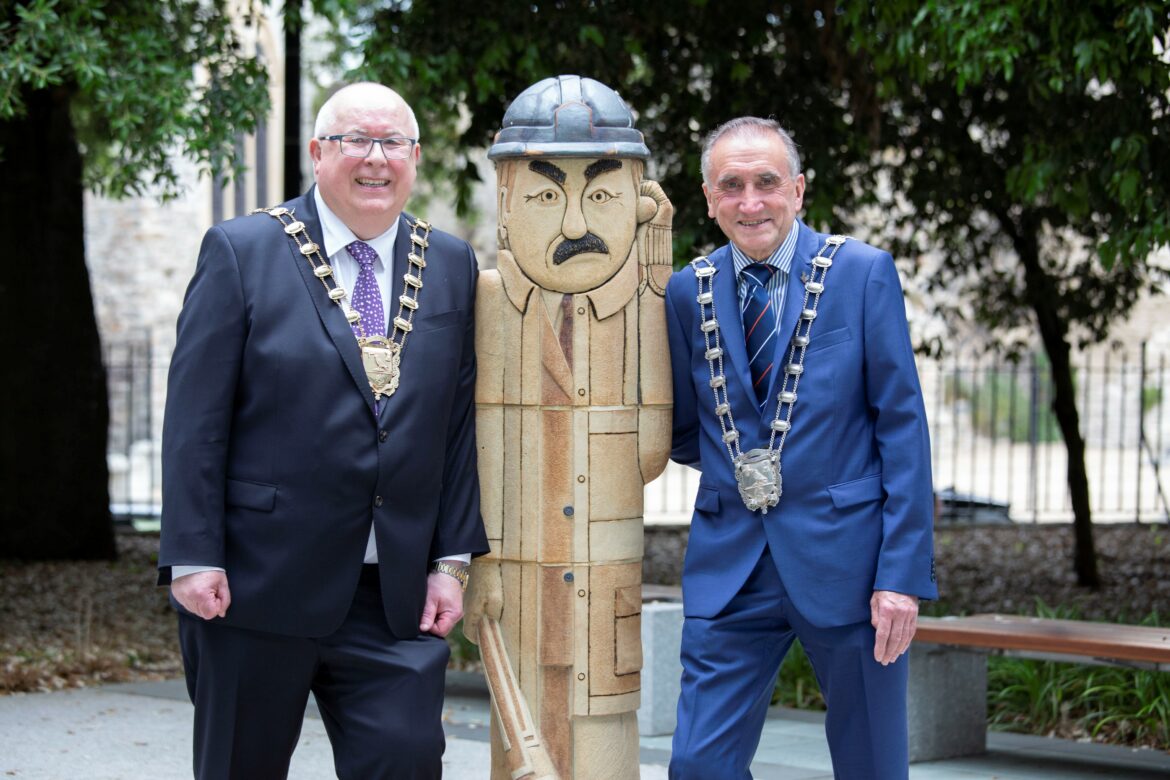 Have you been introduced to your new Fingal Mayor and his Deputy, asks Rose Barrett. Earlier this month, Cllr Howard Mahony (FF) was elected as the 17th Mayor of Fingal with Cllr Cathal Boland (Ind) elected as Deputy Mayor.

Cllr Mahony (Castleknock LEA) succeeds Cllr Seána Ó Rodaigh (Lab) and was unopposed in his election for Mayor. Joining Fingal County Council in 2016, Cllr Mahony spent over 30 years serving in An Garda Síochána where he was a detective, and always maintained a strong interest in community issues.

Rovers tune up for Champions League date with derby win