Plans for the next general election are already under way as two local politicians have been nominated to run in Dublin-Rathdown.

Deputy Josepha Madigan and Senator Neale Richmond of Fine Gael were chosen by their party members to contest for two of the constituency’s three seats – currently held by Deputy Madigan herself, along with Transport Minister Shane Ross and the Green Party’s Catherine Martin. 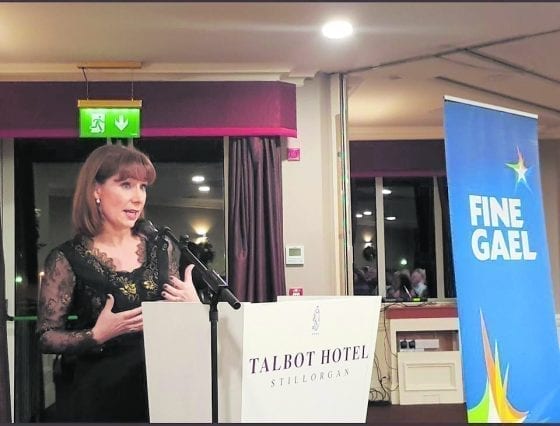 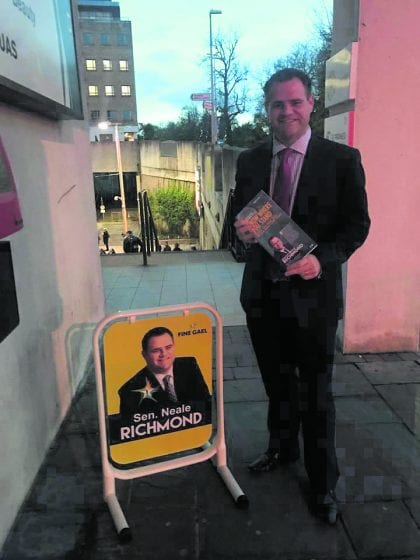 The date for the election is yet to be set, but both candidates have said they are “delighted” to have been selected.

Deputy Madigan said: “I will do my utmost to deliver a strong result for Fine Gael in Dublin-Rathdown,” while Senator Richmond said he “pledges to work hard for the people of Dublin-Rathdown”.

Two local politicians have been selected to run as the Fine Gael candidates in the Dublin Rathdown constituency for the next general election.

Deputy Josepha Madigan and Senator Neale Richmond were chosen by their party members at a selection convention in the Talbot Hotel in Stillorgan on Monday night.
Both have expressed delight at their nominations but the general election date is yet to be set. It is likely to take place before April 2021.

Deputy Madigan was elected to the Dail in the 2016 general election along with Minister Shane Ross of the Independent Alliance and Deputy Catherine Martin of the Green Party.

“Over the past 20 months I have opened the first Fine Gael constituency office in the constituency, presented two private members bills in the Dail chamber and was nominated by an Taoiseach to Chair the Oireachtas Committee on Budgetary Oversight. I have worked tirelessly on behalf of the people of Dublin Rathdown on both national and local issues.
“It is important that this good work continues and I will do my utmost to deliver a strong result for Fine Gael in Dublin Rathdown in the next election.”

Neale Richmond was a councillor for seven years having first been elected in 2009. He was elected to the Seanad in April 2016 to the Labour Panel where he is the FG spokesperson on European Affairs.

“I am honoured to have been selected by the members of Dublin Rathdown to run for Fine Gael,” he said.

“I have been involved in local politics for many years, representing Glencullen and Sandyford as a councillor on Dun Laoghaire Rathdown County Council from 2009 until my election to Seanad Eireann in 2016.

“I pledge to work hard for the people of Dublin Rathdown, both locally and nationally, and it is my sincere hope that we return two Fine Gael seats here in the next election.”

Just Do One Thing – you’ll be helping support older citizens

Aldi to limit number of toys customers can...

CAB operation sees the seizure of money and...

Burglars restrained by residents following robbery have been...

21/06/2018
We use cookies to ensure that we give you the best experience on our website. If you continue to use this site we will assume that you are happy with it.Ok