Local authorities get ready to tackle the Beast from the East

Dublin’s four local authorities are putting plans in place as The Beast from the East and Storm Emma prepare to hit the country.

Fingal County Council has activated its Crisis Management Team and its Severe Weather Alert Team in response to the Severe Weather Warning issued by Met Eireann for the rest of the week. 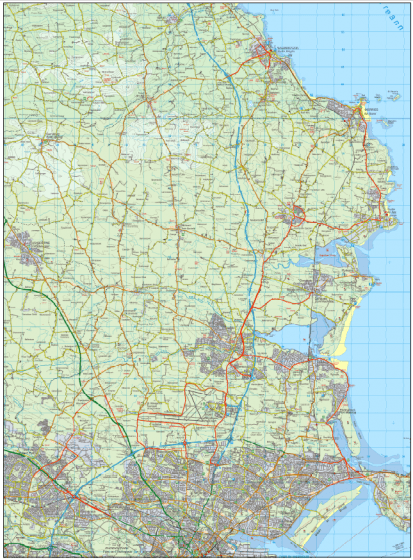 The main focus will be on those essential routes within Fingal which need to be kept open in all weather conditions. These are classified as Priority 1 routes. 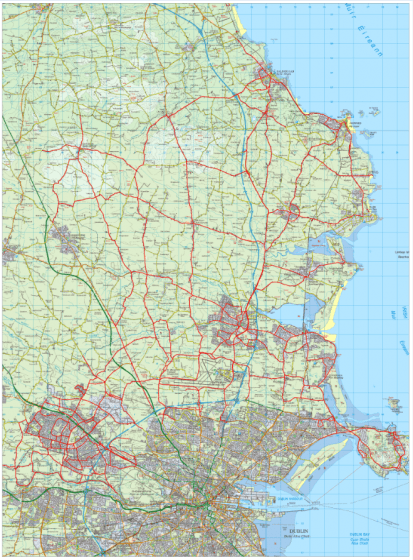 Priority 2 routes include regional and local routes that are the principal traffic, bus and commuter routes serving the principal residential, commercial and industrial areas in Fingal.

Fingal County Council have also reminded members of the public that they can submit reports of issues caused by snowfall and low temperatures to www.fixyourstreet.ie.

The Council say they plan to deploy all available resources, including the use of contractors, and 3,600 tonnes of salt was added this week to the existing supplies at the Coolmine and Swords Depots.

Mobilisation times will be 7pm and 4am, subject to change depending on the on-going assessment of the situation.

At the moment all Fingal County Council offices, community centres, libraries, parks, heritage properties and other public facilities remain open for the rest of the week but this will be reviewed as the week progresses.

Loading up our salting trucks and fitting them with snow ploughs – getting ready for the #BeastFromTheEast 💪 pic.twitter.com/SB9qZngwKJ

The protocols include the treatment of priority roads.

South Dublin County Council also have salt bins available for public use at 15 locations across the county.

The council’s Road Safety Working Group has also released a video reminding people how to prepare for driving in icy conditions.

Dublin City Council in conjunction with the Dublin Regional Homeless Executive have activated contingency plans to ensure people are not sleeping rough during the cold weather.

Over 100 emergency placements specifically targeted at people sleeping rough can be accessed through the Central Placement Service in Parkgate Hall which is open to provide information and assistance.

Dublin City Council are asking the public if they come across people sleeping rough to please report to www.homelessdublin.ie/report-rough-sleeper

Dun Laoghaire-Rathdown County Council say they are also working closely with homeless services in the area to ensure rough sleepers have access to emergency accommodation during the cold weather.

The Community Cafe in Eblana, Dun Laoghaire remains open until 8pm tonight and the council say that any person can be referred there.

Portmarnock Man Wows Judges on Ireland’s Got Talent on TV3

Annual awards of the Press Photographers Association of...

Chu & Chats with the Lord Mayor