Brave schoolgirl Morgan Doyle made the ultimate sacrifice for any nine year old last Friday – lopping off her golden locks for the Rapunzel Foundation. 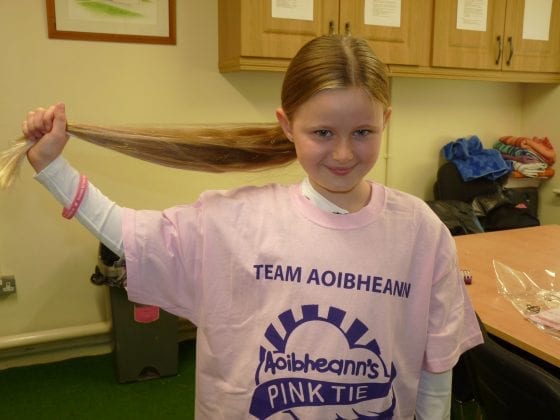 Morgan Doyle (9) from St Margaret’s National School shows off her fabulous hair, which she generously had cut to help make wigs for the Rapunzel Foundation, with proceeds from fundraising going to Aoibheann’s Pink Tie charity

The big-hearted fourth class pupil at St Margaret’s NS also used the occasion to help raise funds for Aoibheann’s Pink Tie, a charity that assists the families of children who have cancer. 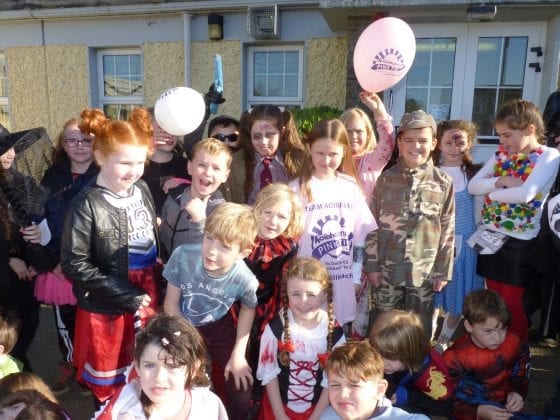 Morgan’s mum Natasha, who had the unenviable task of cutting her hair, told The Gazette Morgan had wanted to donate her hair for some time, adding that they had allowed it grow right down to the end of her back. Just before her mum went to work, Morgan took time to tell The Gazette:

“It’s not fair that children are in hospital waiting to be fitted with wigs, so I decided to have my hair cut to help them.” 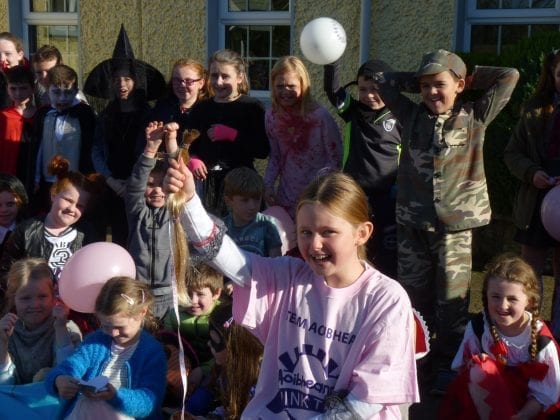 It’s all over. Morgan proudly displays her ponytail to her delighted school pals 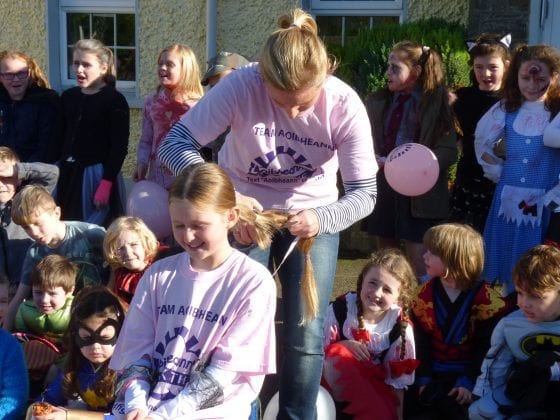 Natasha, scissors at the ready is about to cut a terrified Morgan’s hair

“Morgan has been preparing for this for such a long time and we are delighted to be a part of it.

“It is for a great charity and one that is close to the hearts of the local community here at St Margaret’s NS.”

It’s all over. Morgan proudly displays her ponytail to her delighted school pals

Sixth class pupil John Sugg summed up the feelings of everyone when he added:

SF blast new hospital as ‘bonanza’ for some

Glenwood House to be converted into 119-bedroom nursing...