Construction on state-of-the-art reservoir to begin in March 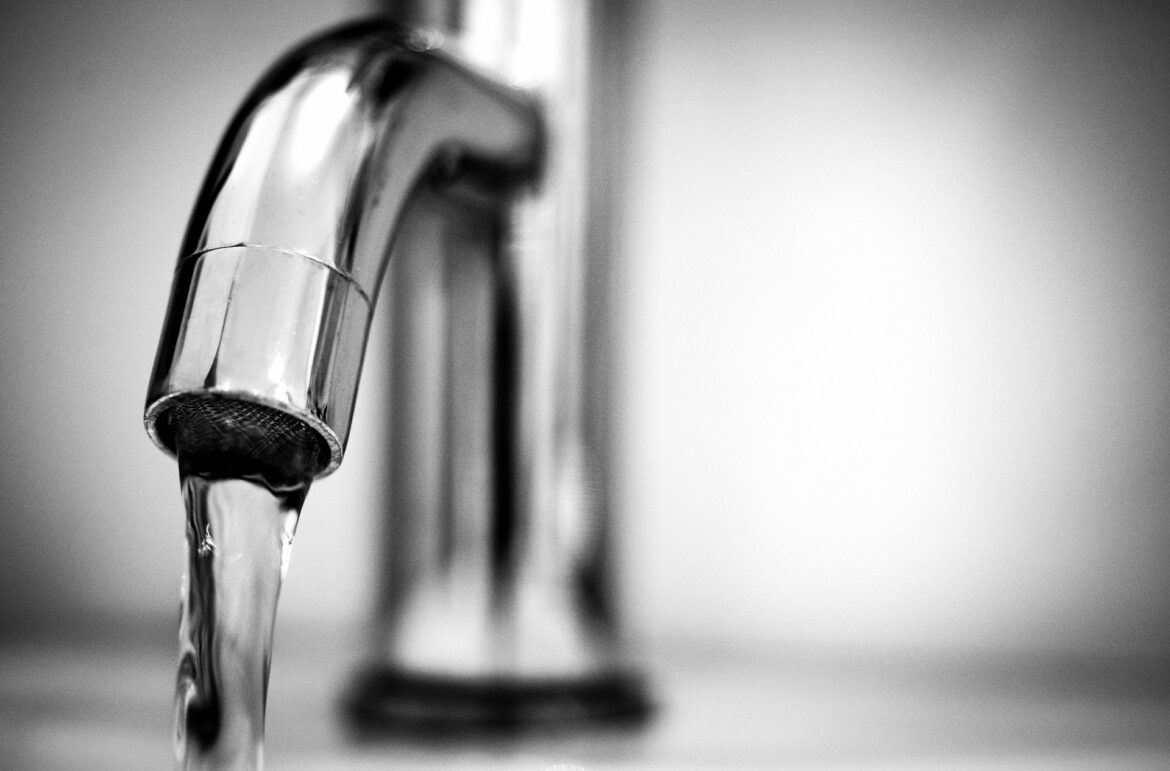 Irish Water will begin an update on the construction of the new state-of-the-art reservoir in Saggart, in March, writes Rachel Cunningham.

The project involves the construction of a new covered and treated storage reservoir and associated pipelines, which will have the capacity to store 100 million litres of treated drinking water, supplied from Ballymore Eustace Water Treatment Plant, the largest water treatment plant in the country.

It will involve a new electro chlorination plant and associated infrastructure, in addition to the construction of an estimated 680 metres of the new Slade Valley trail, which will run along the boundary of Irish Water’s site.

In a statement, a spokesperson for the water authority said: “This upgrade marks the first significant investment in the existing Saggart waterworks since it was built in the 1950s. The current waterworks will be replaced with a new state-of-the-art reservoir, which will provide increased treated drinking water storage and new infrastructure that is critical for our communities and our economy to grow and develop.”

Stephen Seymour, Portfolio Delivery Manager with Irish Water, estimated that the new reservoir will have the capacity to store enough water to supply almost 300,000 homes with the water they need for one day. He said: “The delivery of this significant project will improve security and resilience of supply to the Greater Dublin Area, as well as supporting future growth and development.”

The project is expected to be completed within the next three years.

100 Belvedere schoolboys set to raise over €100,000 for homeless charities