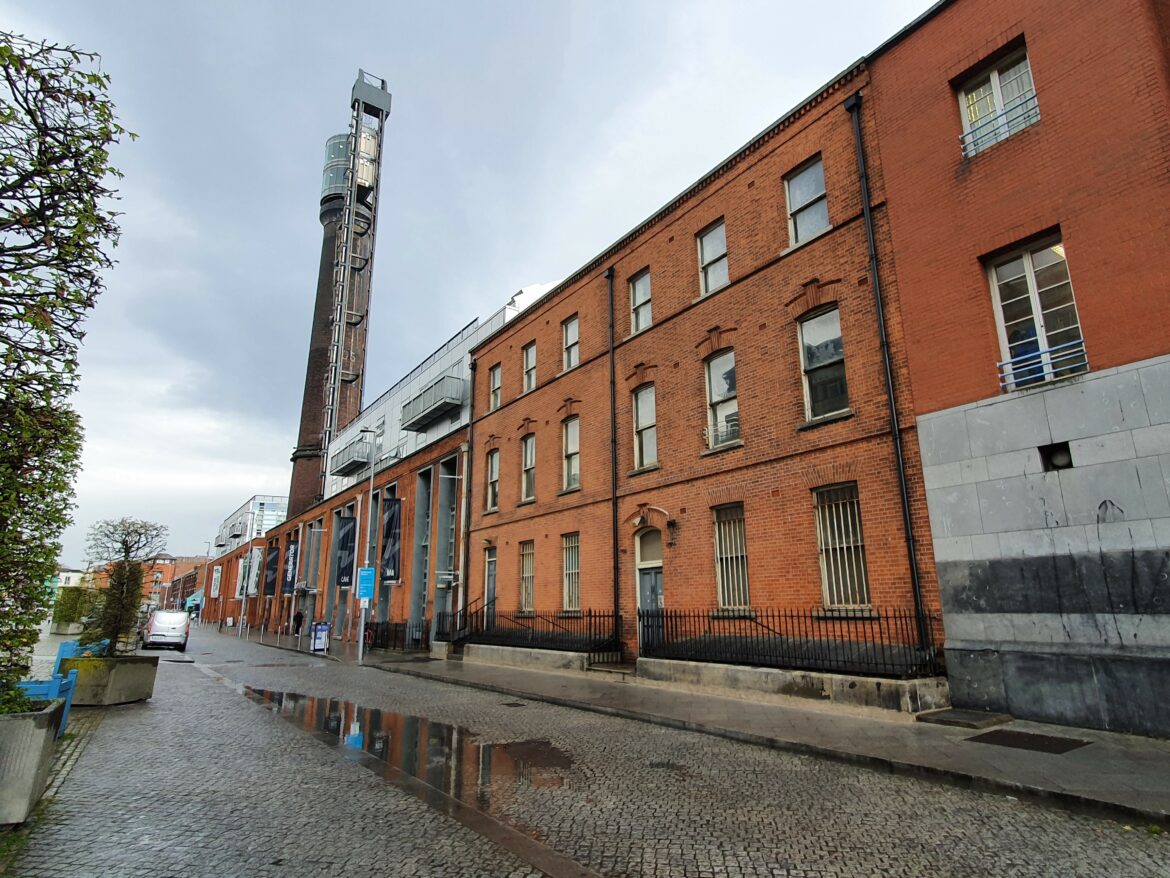 The Green Party has called on the Courts Service to review its land management policies after it emerged that two buildings it owns on Dublin’s Smithfield have been left empty and unused for the last 27 years.

This information came in reply to a parliamentary question tabled by Neasa Hourigan TD on Friday.

MEP Cuffe has now written to the Office of Public Works to request an overview of the vacancy level of all publicly-owned buildings in Dublin.

Mr. Cuffe MEP said: “I was aware these buildings had been vacant for several years, but I did not know they had been empty since the last century. I have now written to the Office of Public Works seeking information on what other publicly owned buildings are lying vacant around Dublin in the midst of a housing crisis. Numbers 6 and 7 Smithfield are two Victorian three-storey, over-basement buildings located in the heart of Dublin city. If refurbished, they would be capable of housing a dozen families. Leaving state buildings empty since 1995 is at best regrettable. At worst, it shows a scandalous mismanagement of a valuable State-owned resource. We need to make better use of the buildings owned by the State, starting with buildings such as these.”

Ms. Hourigan TD said: “With space at a premium in the city it is imperative that the State lead the way in ensuring that buildings are used and not left vacant. These are centrally located buildings that could be used in a number of ways to serve the community and the Courts Service now needs to consider how they can make that happen.”

The Green Party is now calling for the Office of Public Works to report on vacant buildings in public ownership in Dublin and to publish information on the level of vacancy in the public domain. The Courts Service has confirmed that no further buildings under its control are in a similar situation. Mr. Cuffe said misuse like that seen at Smithfield is unacceptable, and that the Courts Service could assist in tackling the housing crisis if they made available buildings like this to local authorities such as Dublin City Council.