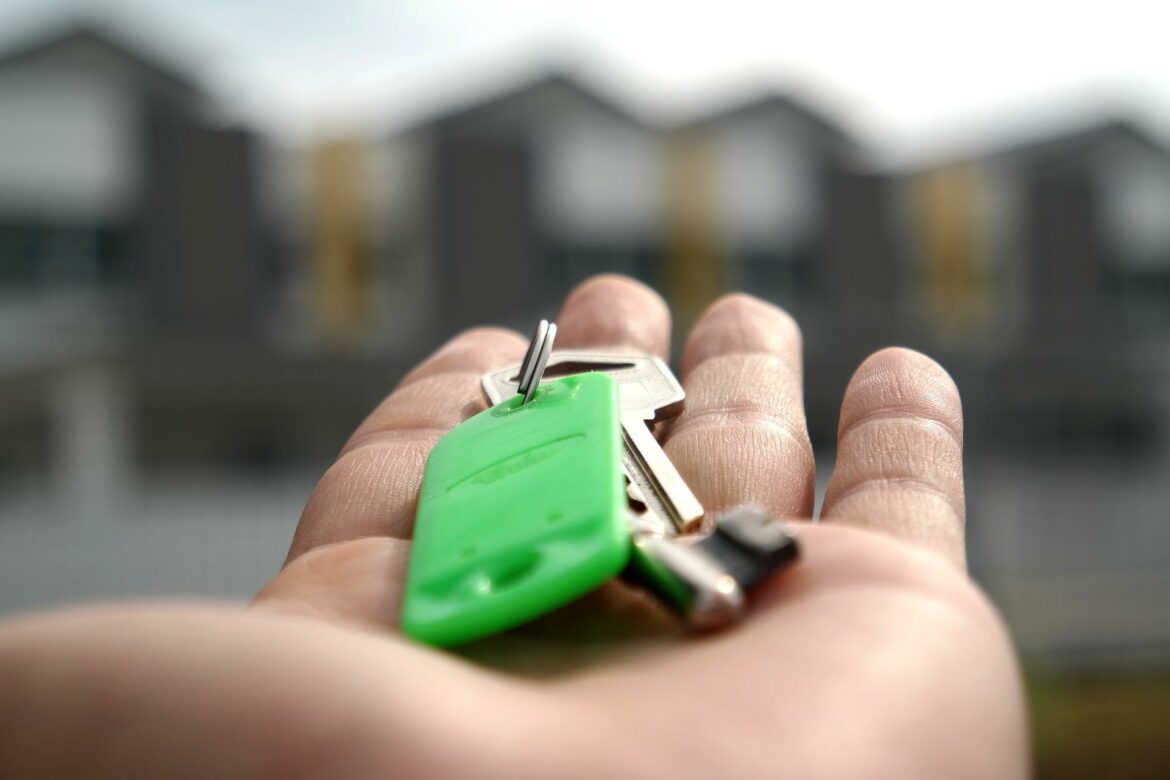 The Government has paid €527.8m to landlords in Dublin City since 2019. This figure was released to Sinn Féin Councillor Daithí Doolan in reply to questions to the housing manager at tonight’s Dublin City Council meeting.

Cllr. Doolan, Dublin Sinn Féin housing spokesperson, said: “That huge sum has been paid to landlords in Dublin City since 2019. Taxpayers continue to pay the spiraling cost of this bill.

“This money would be far better invested in public housing. It would be better value for money and would offer safe, secure housing to thousands of those waiting to be housed.

“Over half a billion is spent on 10,817 HAP tenancies, 849 leased properties and 3,400 RAS tenancies. This is as a result of failed Government housing policies which lines the pockets of landlords while Dublin City Council struggles to fund public housing.

“Tonight’s shocking figures clearly show there must be a radical change in Government housing policy. Funding must be prioritised to Dublin City Council rather than landlords. It makes financial sense and would offer the real long-term solution to the current housing crisis.”