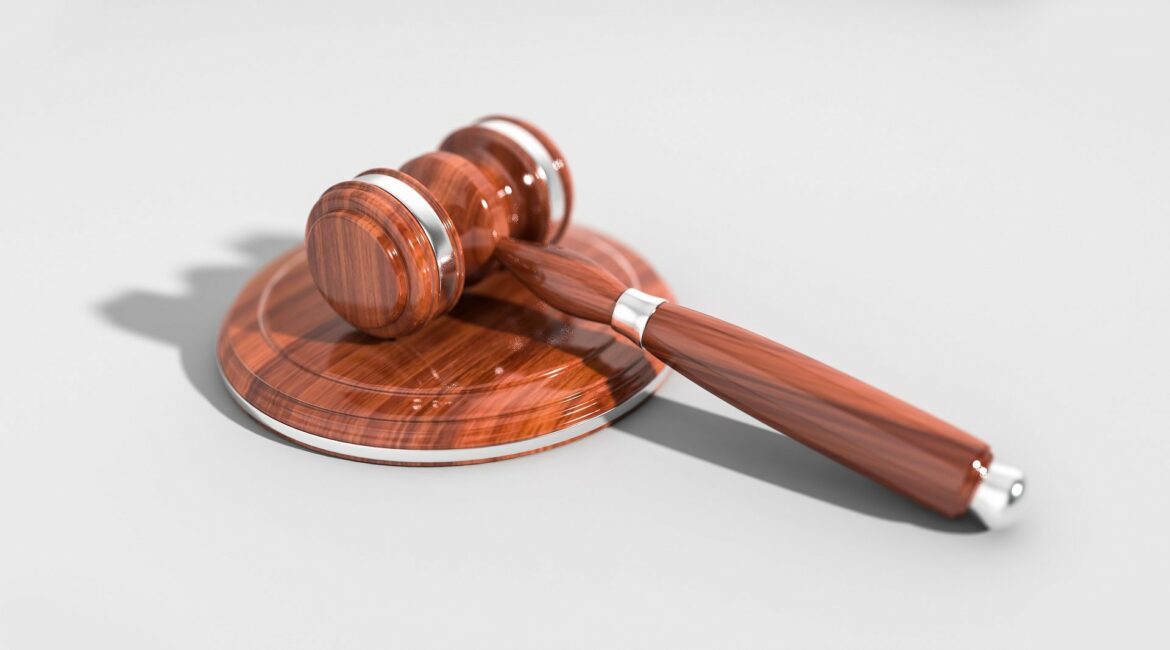 By Brion Hoban and Fiona Ferguson

An electrician who leaked pictures of garda intelligence containing the personal information of 108 people has been given a suspended sentence.

Noel Shannon (40) took photographs of a garda intelligence board containing information about ongoing investigations. He later sent them to two other people and the pictures were eventually circulated on social media.

Dublin Circuit Criminal Court heard that this was the first criminal breach of the Data Protection Act 2018 to be prosecuted on indictment.

Shannon of Barnamore Park, Finglas, pleaded guilty to disclosing personal data, namely garda intelligence bulletins, without prior authorisation of the data holder. He has four previous convictions, including convictions for theft and a public order offence.

Judge Melanie Greally said there was no doubt that Shannon did not engage in this offence with any degree of premeditation, planning or malice and the onward transmission of the pictures appears to have been done in a state of intoxication.

She said while all data breeches were serious the fact that this was information emanating from a garda station was an added level of seriousness. She said the potential for the information to fall into the wrong hands was extremely large.

Judge Greally noted Shannon had a difficult early life and the fact that he has managed to construct for himself a pro-social life with stable accommodation, as well as a good family and work life was very much to his credit. She said he had shown fortitude and resilience.

She said the exceptional body of mitigating material, notwithstanding the serious nature of the offending, tilted the balance in favour of a non custodial sentence. She set a headline sentence of three years, noting his actions were foolhardy and reckless in the extreme.

The judge took into account mitigating factors including his early guilty plea, his personal circumstances, his regret for his actions and that he has been assessed as at low risk of reoffending.

Judge Greally imposed a two year sentence which she suspended in full for two years.

Detective Sergeant William Kavanagh told John Berry BL, prosecuting, that in late March 2019, gardaí became aware of messages circulating on social media showing pictures of a garda intelligence board which had information about ongoing investigations and persons of interest.

The court heard that these pictures contained the personal information of 108 people.

Det Sgt Kavanagh said the pictures were captioned with a phrase like “never let an electrician into a garda station”. Gardaí identified the pictures as having been taken in Kilmainham Garda Station.

Shannon was identified as a suspect as he had been contracted as an electrician to check the emergency lighting in this garda station on March 13, 2019.

Gardaí obtained a search warrant for his home and seized a number of electronic devices, including the mobile phones of Shannon and his partner. File creation dates for the pictures were found on his partner’s phone, but it was not possible to say when she had received them.

Shannon’s phone was analysed in non-user accessible areas and gardaí were able to find the thumbnails of two of the pictures in a place where it would be expected to find them if the photos had been taken by the phone.

Det Sgt Kavanagh agreed with Michael O’Higgins SC, defending, that this was the first criminal breach of the Data Protection Act 2018 to be prosecuted on indictment.

The detective sergeant agreed with counsel that his client “neither foresaw nor intended” the consequences that unfolded. He agreed it is not anticipated that Shannon will appear before the circuit court again.

Mr O’Higgins said his client gave an explanation to the Probation Service that a few days after he had taken the photos, his client had a few drinks and then sent the pictures to two other electricians he knew. He said his client never thought it would go any further.

Mr O’Higgins said his client was a father of five children with his partner with an excellent work record and ethic.

He highlighted the contents of a psychologists report to the court outlining his client’s difficult childhood. He said Shannon accepted the offence was an error of judgement on his part.

Counsel said a probation report placed Shannon at a low risk of reoffending citing protective factors such as having no addictions and good family support. He also outlined there had been immediate co-operation and a plea of guilty.

Mr O’Higgins submitted not everyone was aware of GDPR and the lightning speed with which something could be created, diversified and digitally transmitted.

He asked the court to extend maximum leniency to his client, whom he submitted was a “model citizen” who had done well in difficult circumstance and was consumed with worry and remorse.

Why charities make sure everyone is not alone this Christmas