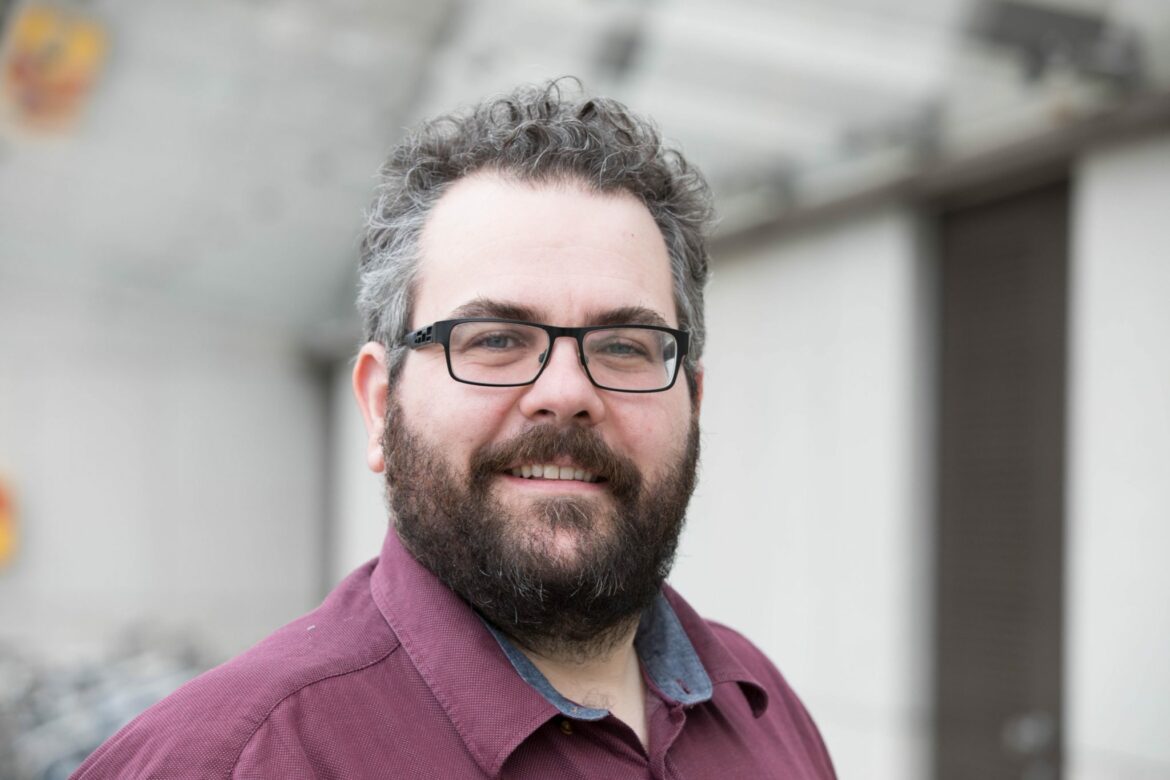 Cllr Paul Mulville (SD) raised the unsafe condition of a footpath along the R126 in Portrane.

Calling on Fingal County Council to take immediate action, Cllr Mulville tabled his motion at a recent Local Area Committee meeting, stating that although the footpath in question was recently resurfaced as part of 2022’s approved works, the footpath is already in a poor condition.

Both Cllr Mulville and Cllr Adrian Henchy (FF) stated the surface was in such a bad way, and could cause a serious trip hazard to joggers and walkers using it.

Thanking the council for their speedy report on the issue, Cllr Mulville stated some constituents felt the contractor had not completed works to a good standard. Cllr Henchy said constituents had also raised the matter with him.

This was an issue which has been ongoing for many years he said, and it was disappointing to note the poor surface on completion of recent works, and he presumed it was the contractor who was responsible.   All works carried out under the jurisdiction of Fingal County Council should be finished to the highest standard and spec, Cllr Henchy said.

The council report stated the deterioration of the footpath has been raised with said contractor who in turn responded that they had addressed vegetation growth and applied macadam repairs on May 6 last.