Fingal and DLR Beaches get the go ahead! 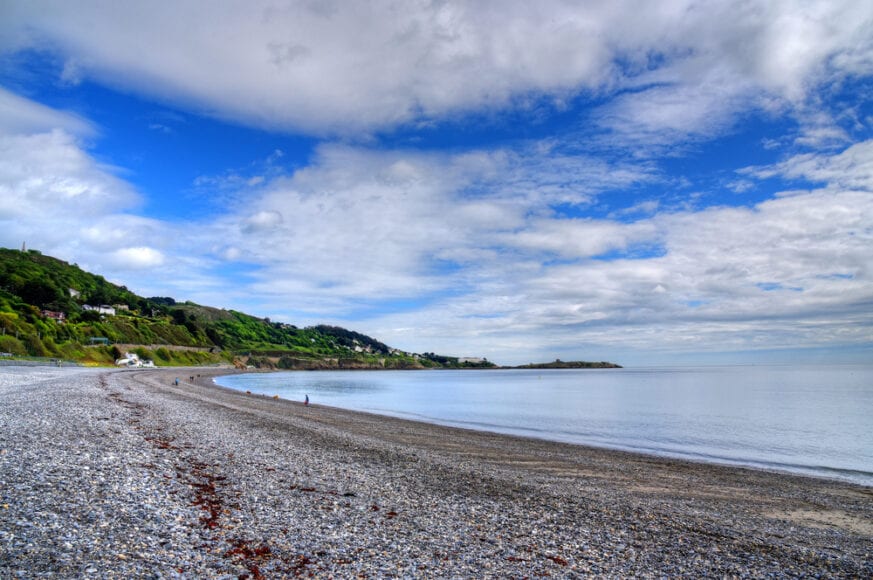 Last week, a temporary ban was issed at Killiney Beach just days after celebrating its Blue Flag status. The adjoining White Rock cove was also closed to swimmers with Dún Laoghaire-Rathdown County Council “advising the public not to swim at these locations until further notice”.

However, last week’s results indicate that both beaches have returned to normal levels.  The prohibition signs have been removed from White Rock and Killiney Beach, with the Blue Flag status reinstated at the latter, and the appropriate lifeguard flags flown.   The next seawater sampling date is Monday 21 June.

Let’s Zumba for fun and exercise!