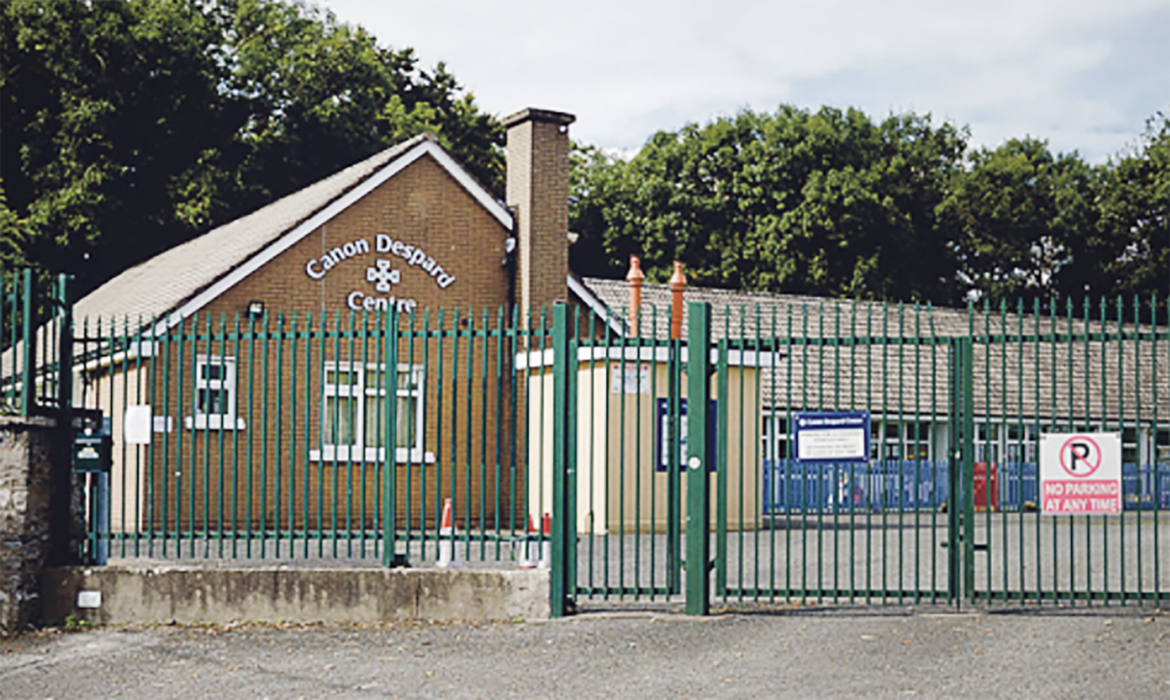 The local planning authority had permitted the prefabricated buildings for a temporary period of three years, with the potential for a permission extension, if the applicant applied within three years, up to July 23, 2021.

The application was not lodged until last September in what the latest planning application cited as an “oversight”, appealing that the recreational hall continues to be used in the community and that the temporary structures have undergone “extensive repairs”. Two prefabs that were approved for a three-year period are currently being used by Village Montessori and a special-needs pre-school, Nexus.

The parish’s application outlined long-term plans for the site, stating: “It is envisaged replacement of temporary buildings by permanent extension and/or retro-fitting, re-purposing of existing buildings to a changed environmental standard”, highlighting that the current situation is not proposed as a permanent solution.

It also appealed that the local planning authority’s recommendation of a two year limit, should retention be granted, was an inadequate length of time for the parish to make such long-term preparations for the site.

The proposals will not affect the James MacCarten slab, a protected structure that was erected after the parish priest was murdered on Chapel Hill in 1807, which is located on the opposite side of the boundary wall of the subject site.

The decision on the permission extension is due to be announced by the council this week.

Putting ‘unity’ into the community!