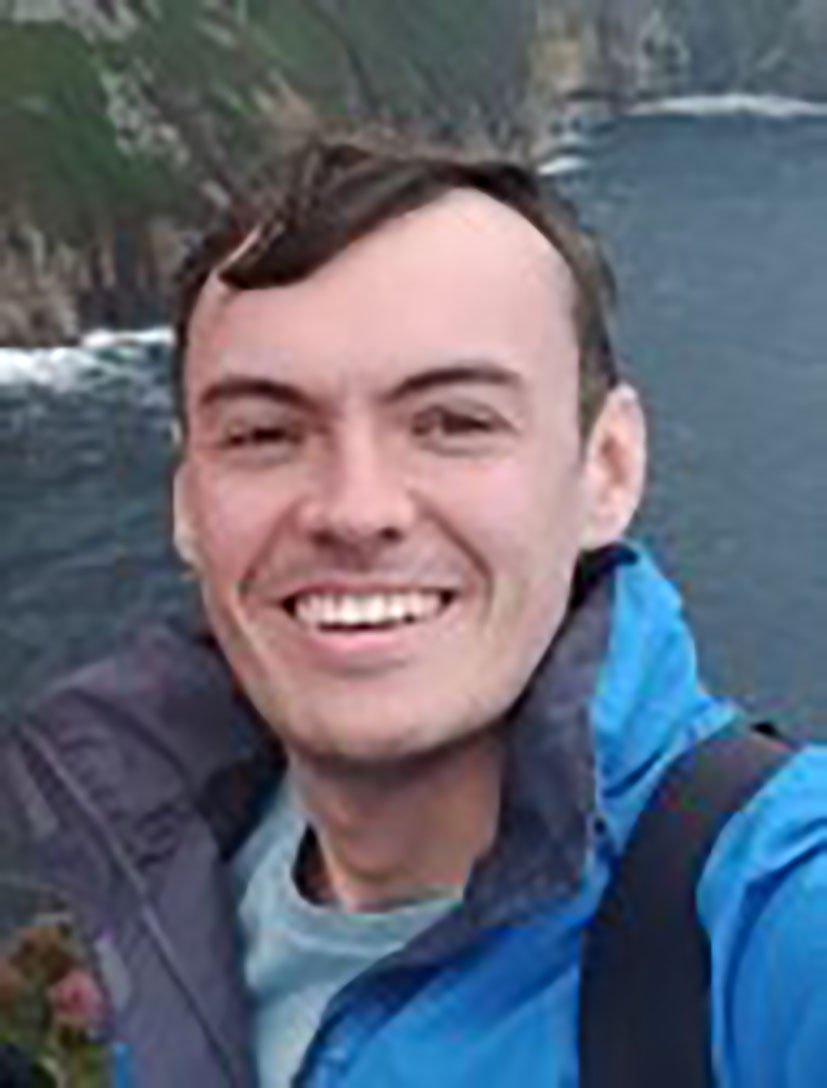 The communities of Portmarnock and Malahide where shocked by the sudden passing of Daniel Burke on June 12 last. The late Daniel collapsed and died when out for a run in the grounds of Malahide Castle.

He is mourned by his devastated parents Aidan and Marie, and heartbroken partner Hollie; brother Conor, sisters Orla and Aoife; grandparents Tom and Mary, Hollie’s family, work colleagues and his many friends especially Gavin and Jamie. Following a funeral mass, Daniel was laid to rest at St Anne’s Church, Portmarnock.

May he rest in peace, Amen