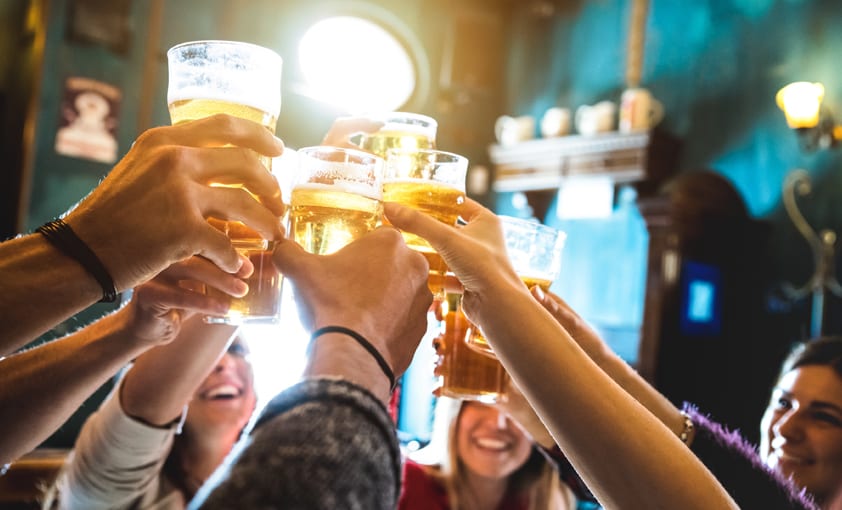 A specialist drinks firm based in Donabate has been chosen as overall Fingal Enterprise Award winners for 2019.

Cult Drinks took home the top prize of €5,000 and will now compete at the National Enterprise Awards in May.

The company employs 10 staff, having built a diverse portfolio of brands including Piranha Schnapps, Jack Ryan whiskey and the alcopop Fat Frog in both domestic and export markets.

Under owner Eunan Ryan, who has a wealth of experience in the drinks industry, Cult Drinks has expanded its range of brands from five to more than a dozen, opened its own bottling facility and more than trebled its staff.

Oisin Geoghegan, head of Fingal Local Enterprise Office, said: “Cult Drinks has already become a success story and the judges were particularly impressed by the year-on-year success of this business.

“The national enterprise awards are a great barometer for what the local enterprise offices are doing and every year the standard gets better and better.

“We are delighted to have Cult Drinks representing us in the Mansion House in May.”

Runners-up at the Fingal awards were Busterbox from Ballycoolin, a subscription service for dog owners, and Lucan-based technology platform Peptalk.

Each will receive €2,000 to invest in their business, while the other seven finalists receive €1,000.

Cult Drinks will now compete against 30 other finalists from every local authority area for a share of the national €40,000 prize fund.

Congratulating Eunan Ryan and his team on their win, Fingal County Council chief executive Paul Reid said they were a shining example of what the small business sector can contribute to the economy.

He added: “We need to shine a light on our local and small businesses as they continue to create much of our employment growth. Very importantly, our local entrepreneurs need to be celebrated.

“It is through their innovation, creativity and determination that our younger generations will be inspired as our economy thrives in the coming years.”