Transition ‘dirty word’ as United as move on past ‘Mr Crumlin’ 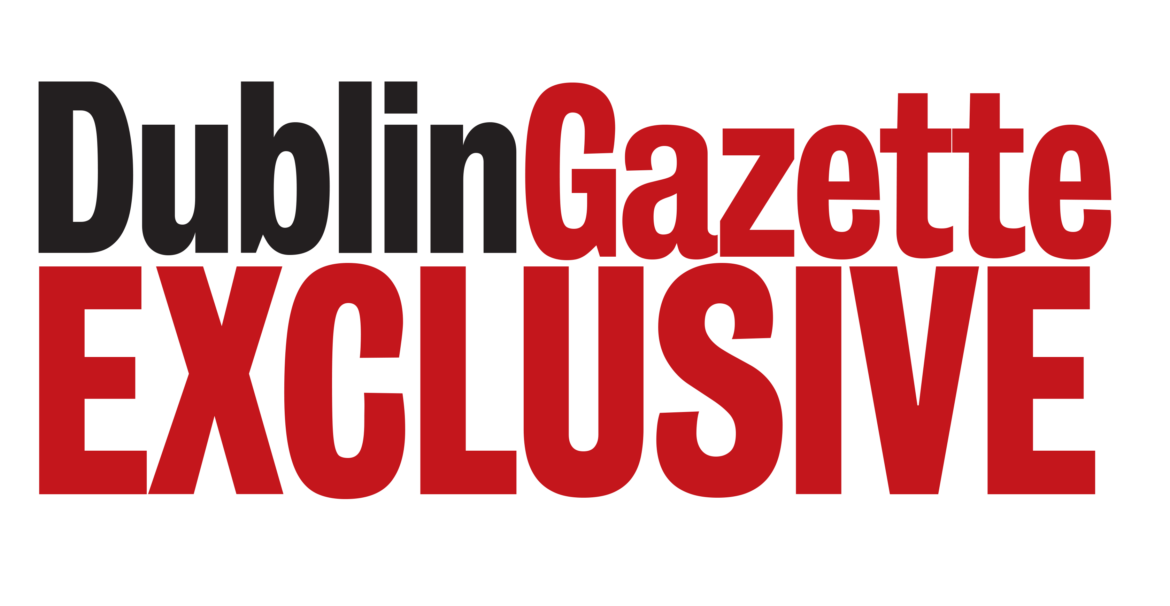 James Lee made ‘transition’ a dirty word around Pearse Park before the most recent LSL Senior Sunday Season kicked off.

The young manager wasn’t going to allow anyone at the club to use the fact, Mr Crumlin, Martin Loughran, had taken his cheeks off the managerial hot seat as an excuse for a change in standards.

One of Senior Sunday’s most decored players is adamant Crumlin United must strive to win the league every season and let his players know as much as soon as he took his first managerial role.

“Transition was mentioned way too often. It was actually doing my head in. In my first conversation with the players, it was about winning the league title. Some of them didn’t believe me I guess, others did and got their just reward.”

It’s a single-minded approach of a winner, one that probably explains why he was able to succeed in what may best be described as David Moyes replacing Alex Ferguson scenario, except Lee wasn’t taking over the reigning champions.

The Clondalkin coach was so focused on ensuring Crumlin were first over the finish line, that he hadn’t time to be concerned with whose shoes he was stepping into to run the title race.

“I didn’t see it as big a thing as outsiders probably did, obviously what the man has done in the game and at this club is phenomenal, but I’m embedded into the heart and soul of our success with him,

“Was I nervous or worried? No,” he adds almost confused by the line of questioning.

“Once I’d agreed to take the job that was it. If the man in charge is nervous or worried then the whole thing doesn’t take off.”

There also were no nerves or worries after what was deemed a bad start. Lee doesn’t buy the comeback narrative that has been associated with the club’s seventh Senior Sunday success.

“The start we had wasn’t bad, we won three and drew one of our first four games. We then lost three on the bounce which looks bad, but our performance levels were high.

“Mochta’s away we were the better team, only for the keeper they had in that day. Malahide, away we lost narrowly 1-0 that could happen the best of sides I’ve played in.

“Wayside at home we lost, this was very annoying to me because individual errors and silly mistakes cost us.

“That day hurt us all and it needed to because to win you’ve got to feel that losing feeling and hate it.”

The former Crumlin captain certainly hates the aforementioned ‘losing feeling’, so much so, that even when reflecting on sensational success, he can lament the titles that go away.

player or a manager but rather in bask in what should afford him legendary amateur status, he laments two that got away.

“Yes, I’ve won all seven league titles that the club has won, lifting three times as captain and playing a major role in all,” he adds with a smile. “Seven league titles how does it feel? It should be nine at least in my mind but I don’t dwell on the ones that got away too much anymore.”

It’s not that the former box-to-box midfielder with an eye for a spectacular finish hasn’t enjoyed his successes over the years.

“It’s a great honour but a lot of hard work, commitment and dedication went into getting each and everyone and it’s something to be proud of, I remember just wanting to win the first one.”

Lee also made it a point to share the spotlight and thank all those who played a part in the title-winning season.

“Thanks to the ‘Team within the Team’ the coaches and staff between both senior teams for the work over a grueling schedule of 12 months.

People don’t realise the amount of work that gets done behind the scenes by a lot of people.

“Thank You from me, your work is very

much appreciated” he adds before bringing out that winning mentality again. “Now get ready to go again.”

Little Ally reclaims her childhood – with best gift ever from Dad!