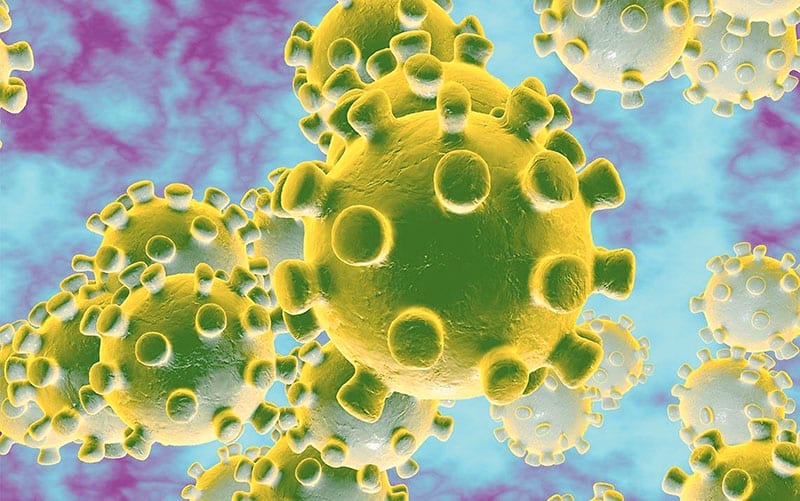 Dublin Gazette’s managing director Michael McGovern has bravely shared his story of battling Covid-19 as he heaped praise on the doctors and nurses who treated him.

As someone who was in good health and taking precautionary measures, the 67-year-old was stunned when he tested positive for Covid-19 shortly before Christmas 2020.

“I had gone to the doctor because I wasn’t feeling well, and then I was referred on for a Covid test.

“I had been isolating when I tested positive. I didn’t see anyone, food was left at the door but I was so unwell I couldn’t bring myself to eat,” he said.

What began as a mild case with few symptoms soon turned into something more severe, with his condition taking a sharp turn just before the New Year.

“I began feeling very unwell, and rang my doctor who told me to get to hospital. I managed to get a lift to St Vincent’s Hospital, and was immediately taken into the dedicated Covid ward there.

“I was then brought into ICU and placed on a ventilator shortly after being admitted, which was absolutely terrifying.”

After being released from ICU, he was placed on an isolation ward in St Vincent’s, where he saw nobody apart from the dedicated staff of the hospital until he was released in mid-January.

“The nurses and student nurses really don’t get the praise they should for what they’re doing. They’re hardworking and dedicated, and really, all-round superheroes,” McGovern said.

“I was in that isolation ward for nine very lonely nights, and they were the only people I saw. They did their best to keep spirits up while providing the best of care, and they should be rewarded and acknowledged for the very tough job they’re doing.

“Being on the fourth floor of the hospital, I couldn’t even have any visitors come to the window, so even though they were masked up and everything, the staff of St Monica’s really helped me through my days in isolation.”

Having been released from hospital just over a week ago, he is now recovering at home, while continuing to work hard on Dublin Gazette and getting back to full health.

“It’s amazing how it affects some people compared to others. My wife and daughter also tested positive, but the only symptom they have is a loss of taste and smell.

“The scariest thing of all is not being able to get your breath. I played football for many years where I might have been breathless, but this is totally different, it’s very scary.

“I’m still having some breathing difficulties. I can’t run down the stairs, say, I’d have to walk slowly instead, and just take everything quite slow.

“I don’t know how long it’ll take to fully recover from this.”