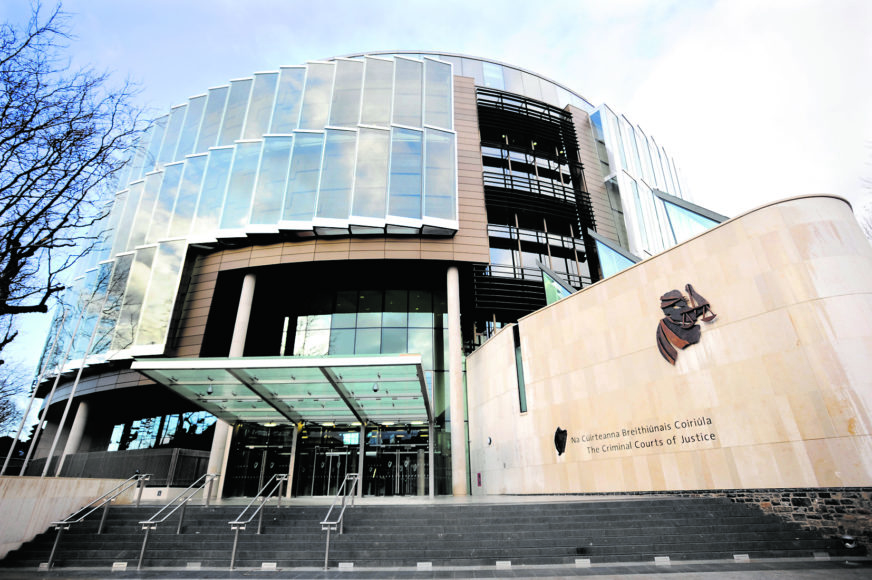 By Declan Brennan Notorious paedophile and former “singing priest” Tony Walsh has been sentenced to another four years in prison for indecent assaults of three schoolboys in the 1980s.

Judge Martin Nolan described the crimes of Tony Walsh (72), who was defrocked in 1992 and formally dismissed from the priesthood in 1996, as evil.

Dublin Circuit Criminal Court heard last week that Walsh (72) was a curate in Ballyfermot, Dublin and a chaplain to De La Salle school in Ballyfermot from 1978 to 1986 when he abused the boys.

Judge Martin Nolan said that Walsh has spent around 20 years in prison since 1995 when he was first convicted of indecent assault and that the three victims in the charges before the court were “in a long line of victims”.

“He has done many terrible things over the years. He abused the innocence of these young boys for his own purpose. He was grossly and morally reprehensible.

“He has caused a huge amount of harm emotionally and psychologically. What he has done is evil,” Judge Nolan said.

Last January Walsh, who is currently serving a sentence in the Midlands prison in Portlaoise, pleaded guilty to indecent assault of a child at a lane in Ballyfermot and indecent assault at De La Salle school on unknown dates between January 1983 and June 1986,

This victim told gardai that he was aged around eight years old when Walsh would come to the school, “we all loved him, he wasn’t a teacher, he was nice to us kids”.

The victim said on he had been put out of the class when he met Walsh in the school corridor. Walsh followed the boy into a toilet cubicle and orally penetrated the boy before sending him back to the class “dazed and afraid”.

On another occasion he anally penetrated this boy in a lane-way, telling him afterwards that if he told anyone about what happened the child would get into trouble.

Walsh also pleaded guilty last month (June) to indecent assault of a ten year old boy in 1982. The boy’s great grandmother had recently died when Walsh brought him to the parochial house and indecently assaulted him.

Finally he pleaded guilty to three counts of indecent assault at De La Salle school in Ballyfermot on unknown dates between September 1980 and June 1984. The victim was aged seven to ten when Walsh repeatedly molested him and indecently assaulted him.

This victim told gardai that Walsh would come to the school and perform Elvis impersonations and sing songs. He would also hear confessions from boys in a spare classroom and it was during these hearings that he molested and anally penetrated this boy.

Reading from his own victim impact report, this victim, who is now aged 49, told the court that his life changed drastically as a result of the sexual abuse by Walsh at the school. He said Walsh would visit the school and call boys out of class for confession in a spare classroom.

“One by one we would go in to give confessions. This is where the sexual abuse and rape started. I don’t remember what I did to invite this man to think it was ok to strip me of innocence and childhood.

“What I do remember is the shock, pain and confusion. What has never let me is the shame.

“The shame of being violated, degraded, humiliated, dehumanised, of not having the understanding or strength to make it stop.

“The shame of feeling and believing what happened was my fault. To this day I still carry this shame. This sexual abuse and rape continued for the next four years; four years of darkness and pain,” he said. He said that during his time in the school “my emotional and physical well-being suffered”.

“I was exposed to an adult world I didn’t want any part of, a world that brought me nothing but pain,” he said.

He told the court that the abuse meant he only achieved a fraction of his academic potential and affected his progress throughout his life. He continues to suffer nightmares and flashbacks and that his wife and children have also suffered because of the effects on him of the abuse.

During his interview on some of these offences Walsh told gardai he had certain medical complaints which would make it difficult for him or impossible to perform the alleged acts. He later told them that he was attracted to young boys aged between ten and 12 and “that was always the case”.

Imposing a four year prison term, Judge Nolan said Walsh was a man who took advantage of the trust placed in him and that these offences were part of serious cumulative behaviour.

“But for the intervention of the defendant these boys’, now men, lives would have been completely different. He has caused them much harm,” he said.