Burglar broke into Supermacs with underpants over his head 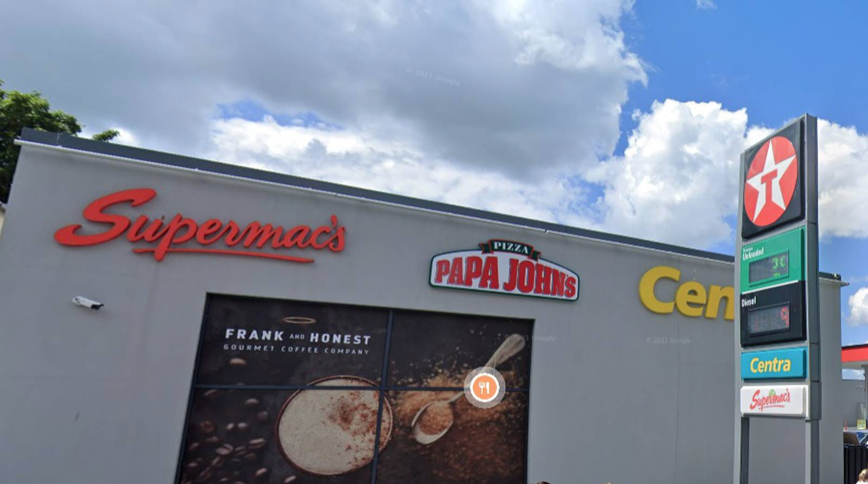 A burglar who broke into a Supermacs with underpants over his head will be sentenced later. By Fiona Ferguson

Philip Daly (52), a former fisherman with 102 convictions, had been attempting to feed a “deep seated” drug addiction. Defence counsel said his behaviour has improved “markedly” since.

Daly of Curran Park, Balbriggan pleaded guilty at Dublin Circuit Criminal Court to two counts of burglary at the Supermacs and Papa Johns in Texaco service station Balbriggan on May 24, 2020 and one burglary at a hairdresser on Chapel Street, Balbriggan on February 2, 2020.

He was previously sentenced to two and a half years with the final 18 months suspended in relation to a further count of burglary at the same service station on the same day. He has served that sentence and is under probation supervision.

Judge Orla Crowe adjourned the case so it could be clarified why sentencing went ahead on one count on the bill on a separate date and why all the offences were not dealt with at the same time.

Garda Stephen O’Toole told Fiona Crawford BL, prosecuting, that in the early hours of the morning a person jumped a wooden fence from a neighbouring estate and prised open the emergency door of the Texaco Service station before making off with a till from the Supermacs area.

This person, later identified as Daly, had their head covered with a pair of underpants. Daly returned an hour later and was seen crawling around on the floor but nothing was taken.

Daly was later found inside the service station by gardai after a panic alarm went off and arrested.

After his arrest he was also interviewed about an earlier burglary at a hairdressers in Balbriggan. The owners lived at a separate premises under the same roof.

They had arrived home in the early hours to find the shop broken into, the place in disarray and 200 euro gone from a cash box. Access had been gained by a closed but not secured window.

Daly was identified on CCTV. He made no admissions during interview.

Keith Spencer BL, defending, said Daly was someone with a deep seated drug addiction. He said the matters were close in time while Daly was at a low ebb attempting to feed his addiction.

He asked the court to take into account that his client has been on probation supervision since he was sentenced in relation to the third burglary in Texaco and had had no more convictions.

He said Daly has been complying with the order and his behaviour has improved markedly. He said Daly had previously worked as a fisher man but now lived with his elderly mother.