Over 400 submissions have been made to South Dublin County Council in relation to the proposed Clonburris Strategic Development Zone, with residents highlighting a number of concerns over the planned development.

The lack of social housing and public transport have been highlighted as areas of concern.
Local Labour Party representatives Joanna Tuffy and David Eaton have made a submission calling for the amount of social housing included in the project to be increased from the proposed 10% to 30%. 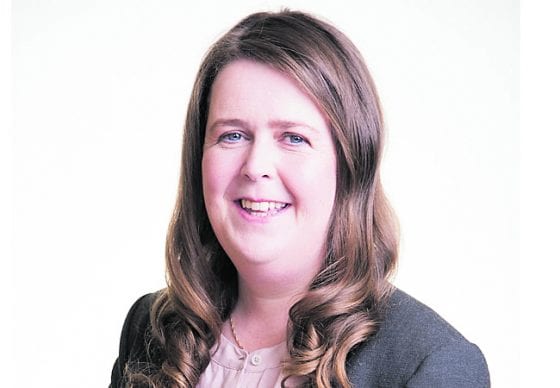 The submission states: “It is vital that the development of this strategically located site that has such a high proportion of publicly owned land as well as public infrastructure and resources of national importance, in particular the Grand Canal, two train stations and railway line that is part of the Dublin Cork Railway line, be done in the public interest and common good.

“Therefore there should be 30 per cent social and affordable housing provided in Clonburris as a whole and this should be integrated throughout the development.

“Affordable housing should be made available for purchase and rent for families on low to middle incomes in Clonburris, so that local families that may not be able to purchase at market prices can live there and that there be an integrated community with social mix reflective of the surrounding local communities and nationwide.”

Ms Tuffy said that she felt that South Dublin County Council should develop a housing cooperative with the developers of Clonburris, similar to a scheme recently agreed by Dublin City Countil.

“It’s not helpful that the Government has yet to come out with a National Affordable Housing Scheme, but we think the Council can do it anyway using the SDZ and under legislation as well as the recent precedence on Dublin City Council lands at Poppintree.”
There have also been concerns raised about the lack of public transport running to the area.

Transport Minister Shane Ross, responded to a recent parliamentary question by local TD Gino Kenny, confirmed that the existing capital plan for public transport 2018 – 2021 does not include funding to complete electrification of the Dart to Hazelhatch or the development of a Luas line to Lucan.

Cllr Madeleine Johansson (PBP) told The Gazette that she felt public transport was the biggest issue facing the Clonburris development.

“It is quite concerning for a lot of the local councillors because it is the biggest issue and I think a lot of us fear that the area has been ignored when it comes to public transport.”
In reponse to the concerns raised, a SDCC spokesperson said: “All submissions are now being assessed and will be addressed and considered by the council in the Chief Executive’s report.”

DOTW: Holly has her heart set on a loving family HOME

‘What kind of country are we creating as thousands go homeless?’