Dún Laoghaire one of the cleanest towns in 2021 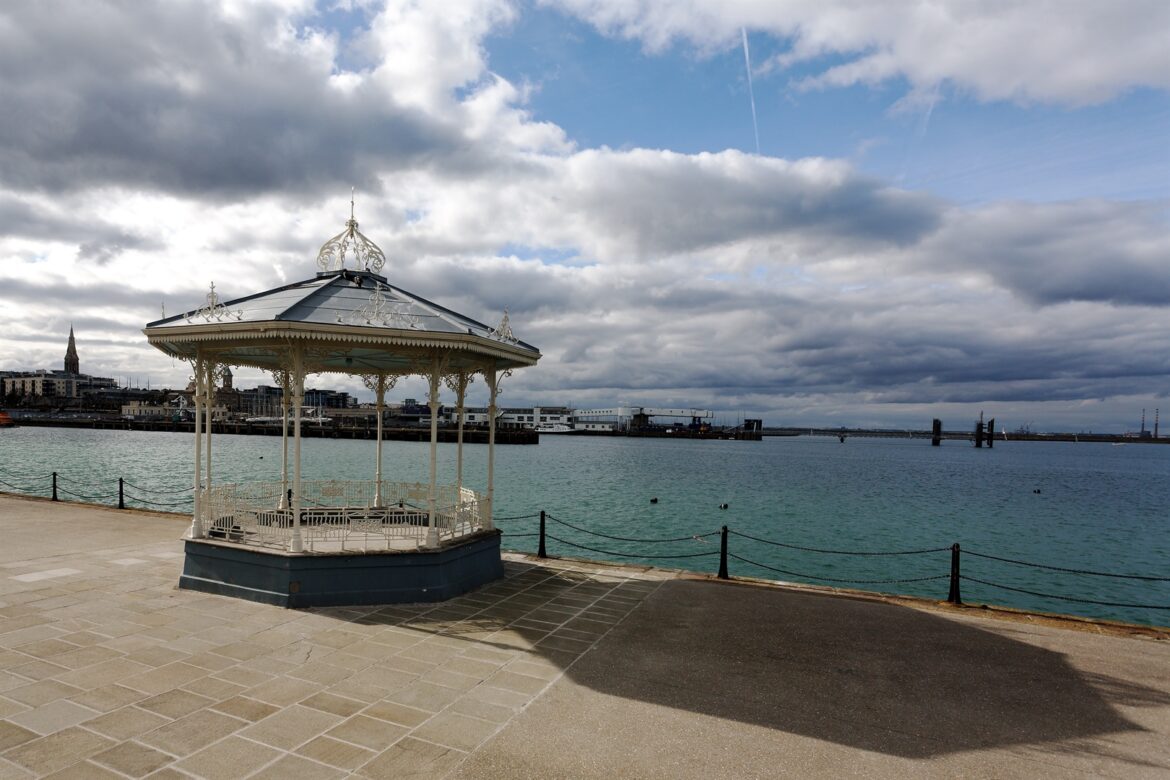 In an Irish Business Against Litter (IBAL) national litter survey Dún Laoghaire was named as one of the cleanest towns in the country, writes Amy Rohu.

It achieved 6th place out of 40 towns surveyed across the state. Of the 10 areas in the town surveyed, 7 areas achieved the top mark, there were no seriously littered areas, and some of the new public space works in the town came in for particular commendation in their report.

Speaking about the results An Cathaoirleach Lettie McCarthy said: “I am delighted to hear of this result from the IBAL survey. It is a testament to all the hard work and dedication of Council cleansing teams, new Council public realm initiatives, the efforts of local tidy towns groups, as well as local business groups support. There is a lot to be proud of here and it’s thanks to the combined efforts of many that the town has achieved this result.”

Dancing with the Stars couples revealed