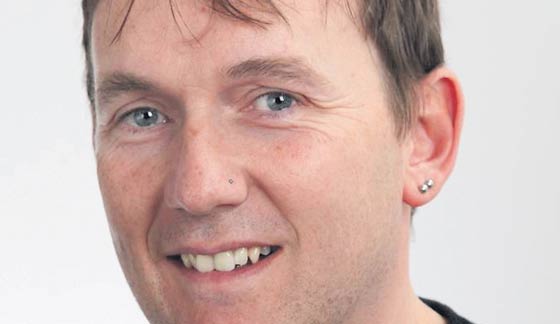 Elected representatives in Clondalkin and Lucan have criticised the local bus services for failing to follow the set schedule in the local area, writes Rachel Cunningham.

People Before Profit TD for Dublin Mid-West Gino Kenny claimed to have been contacted by a number of constituents regarding issues with buses, such as the 76 bus from Tallaght to Ballyfermot via Clondalkin, in addition to other routes. The main complaint was that a significant number of buses were being cancelled at peak times.

Mr Kenny commented: “The 76 route is operated by GoAhead, a private company that is receiving state funds to provide a vital service for our communities. It is completely unacceptable that this is happening at a time when we want to encourage more people to use public transport.

“We need to government to intervene immediately to provide additional funding to put more buses on the road. The privatisation of the bus service has already proven to be disastrous and no more routes should be privatised.”