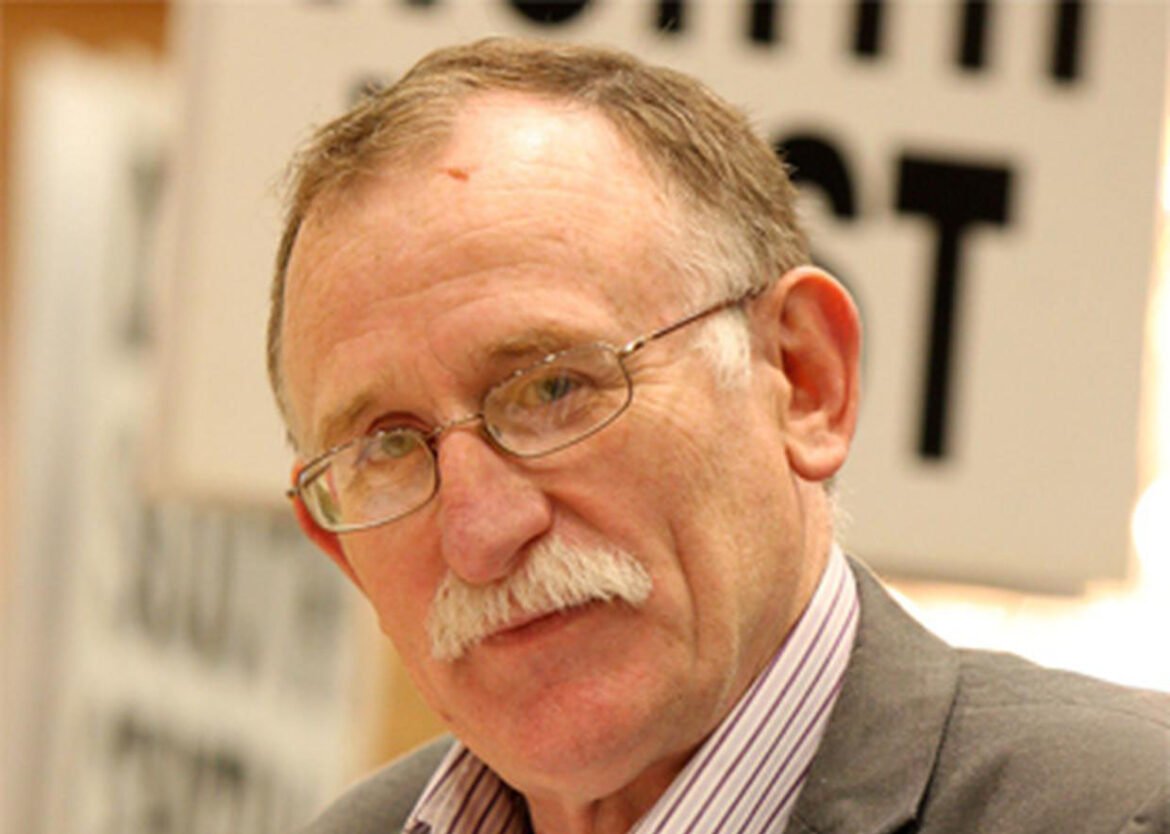 Once again, the white elephant of Ballymun has come into the political forum. The derelict site of the former shopping centre in Ballymun was raised last week by Sinn Féin’s Deputy Dessie Ellis.

The TD raised the matter under Topical Issues in the Dáil, stating that for too long “promises made during the Regeneration of Ballymun under BRL were effectively reneged on.”

HE claimed: “This is the biggest failure of the Regeneration project. I want the site to be developed and for it to return to being a central community hub for Ballymun with proper amenities, accommodation and businesses.”

Ideally, Deputy Ellis feels the site is crying out for a village style development so that it once again becomes the beating heart of Ballymun. He called on the government and Dublin City Council to get urgently proactive to progress the development of the site.

Citing a detailed history of the neglect and demolition of the shopping centre, he said the iconic Ballymun shopping centre was once the central hub of a vibrant community, providing employment and a meeting place for locals.

“Its redevelopment was central to the 1997 Ballymun regeneration plan,” said Deputy Ellis.

However, the redevelopment was beset by problems, he said, for decades from the new town centre proposals in 2005, to 2010, when Treasury Holdings presented a €800m development plan for a new complex with a cinema, bowling alley, public library, crèche, restaurants, shops, offices and apartments.”

Sadly, that was never completed due to lack of investment and in 2013, BRL was wound down. The centre later fell into Nama occupation and most of the retailers bailed out by 2014, including its anchor tenant Tesco.

In 2016, DCC acquired the centre under a compulsory purchase order and finally, the demolition of the old centre occurred in 2020 and was completed last year.

In response to Deputy Ellis’ query, Minister of State with Responsibility for Social Government and Planning, Peter Burke, TD replied:

“This is a matter for Dublin City Council, and indeed, members of the public as to consultation for the development of the site.

“The Taoiseach, I know, is to visit the site on July 11 next and is familiar with the urban regeneration programme for the area.”

Minister Brophy added there is “record funding” for urban regeneration – over €2bn in fact.

“This year, there will be another call coming from the Department to invite applications for this funding stream.”

He felt confident all the stakeholders would be willing to work together to progress this project.

Deputy Ellis commented: “The social regeneration fund set up by BRL was €3.4m per year but has now been reduced to €1.7m as provided by DCC but this is not sustainable. Funds needs to be restored to previous levels to progress the regeneration.

“In accordance with the Ballymun Local Area Plan 2017, DCC have proposed dividing the land into a number of sites but they are the major stakeholders and we need to revitalise Ballymun centre.”

Along with plans to incorporate a Metrolink station on the site,  proposals for the other section include a mix of residential and commercial use in accordance with the LAP, along with a public house, a children’s play area, crèche, gym, café, shops, etc.

“But I fear this site will be left vacant for years!” concluded Deputy Ellis. DCC failed to comment before press deadlines.