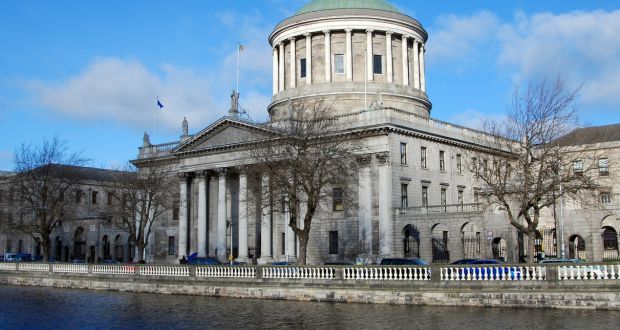 The High Court has rejected the proposed development of 486 apartments as part of a Strategic Housing Development in the greater Rathfarnham area, writes Rachel Cunningham.

An Bord Pleanála had previously approved planning permission for the project last September, which would have involved the demolition of a disused religious house and construction on lands situated at Taylor’s Lane and Edmondstown Road in Ballyboden, by the developer Shannon Homes Construction ULC.

Ruling in favour of an application by Ballyboden Tidy Towns Group, Mr Justice David Holland quashed the approval due to An Bord Pleanála’s apparent failure to take public transport capacity for the area properly into account.

Other grounds for the quashing were that the proposed residential density of 142 dwellings per hectare were in breach of the aims and objectives of a development plan for the area and that the proposal failed to adequately consider height guidelines. There was a further alleged failure to show adequate regard, under the EU Directive on Habitats, for the protection of local wildlife, namely bats and otters.

The lands had formerly been occupied by a Catholic seminary and chapel by the Augustinian Order, as well as a pitch and putt course.

Calls to reinstate the Tenant in Situ scheme