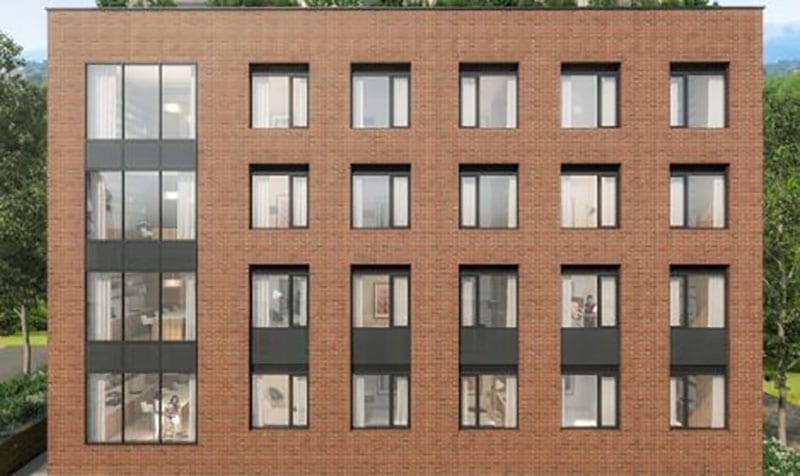 ABP announced their decision to give approval to the development on Ardee Road on February 14, following an appeal lodged to ABP last October after DCC refused permission.

Under the approved plans, there will be 102 bed spaces across five to seven floors developed by Bartra Property, subject to conditions detailed by the planning authority.

There will also be a communal kitchen, living and dining room from the ground to the sixth floor, as well as a gym and function/cinema room.

It is estimated that there will be 11 to 17 occupants per floor of the development, located just a 20 minute walk from St Stephen’s Green.

Planning permission was refused by DCC last October after the council’s planner found the level of shared facilities on each floor for the building’s occupants “objectionable”.

In its appeal to ABP, however, Bartra argued that its plans for the development were “in accordance with national policy, including the Action Plan for Housing and Homelessness – Rebuilding Ireland”.

The group also pointed to their propsed co-living development in Dun Laoghaire, which was approved last year by Dun Laoghaire-Rathdown County Council.

He said: “Co-living does not create sustainable apartment living. We need to see instead affordable cost-rental homes, not 16sq m closets.”

Tom Brabazon named as the new Lord Mayor of Dublin