Wildlife shows are a roaring hit for Colin 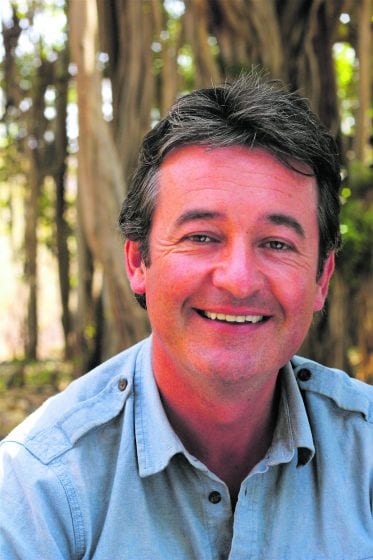 “Ultimately, we do the same sort of job – we both present wildlife shows,” Colin says of his comparison to the famous wildlife narrator, who was a big influence on him when he was starting out.

A multi-award winner, Colin is the foremost nature and wildlife cinematographer and presenter in Ireland today, and has an encyclopaedic knowledge of the subject, as well as having just finished his Irish tour, Living The Wild Life. 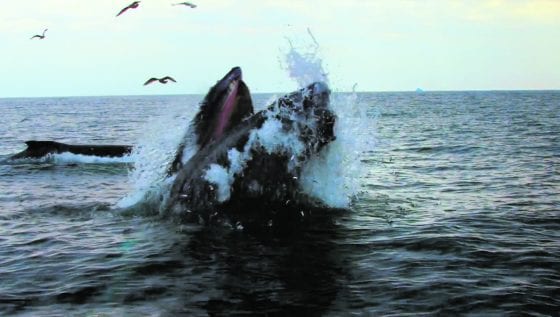 Originally from Cabinteely, Colin said it was a night in Maynooth years ago that inspired him to start travelling – he was a student having a drink in a local pub when an Attenborough show came on the television …

“It was showing The Pacific at the time, and I thought, ‘That place just looks extraordinary – I’m going to go and see it for myself,’ and that’s what I did. 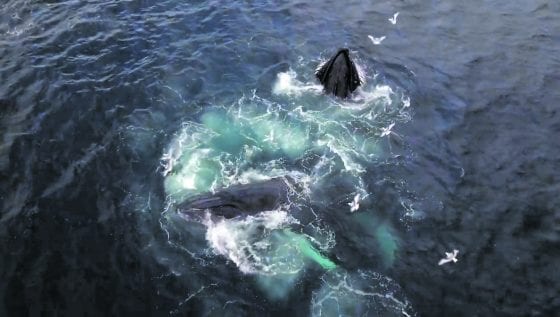 “I got a job washing dishes and got the money together and set off to Australia, New Zealand, New Guinea and Indonesia. So, he really inspired me to get moving.”

Speaking on his career, to date, Colin says: “The best part about it sometimes is, you find yourself in an incredible place. I remember one day in the Amazon I was waiting to film in the [jungle] canopy at dawn, and we were waiting for these seed pods to explode, because when they do, parrots come to gobble them up. 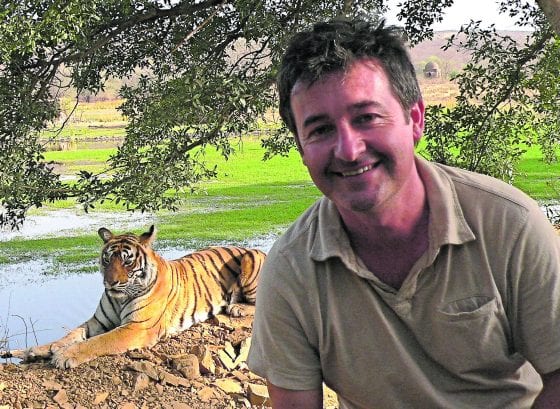 “Scarlet macaws were landing in the trees all around me, and a troop of monkeys came through the tree I was in, and a snake came in the window and sat on my lap and then moved out the other side.

“I couldn’t quite believe that someone was paying me to be there!”

It’s those moments that make Colin appreciate the amazing experiences he’s had, despite the career itself being a tough one. 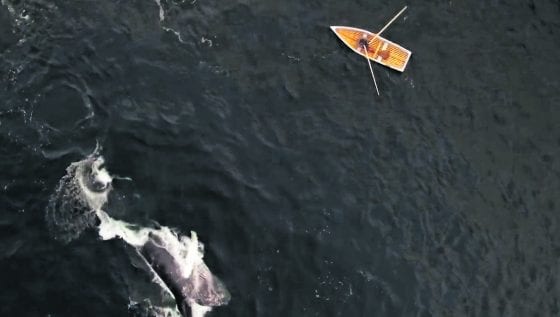 “It’s up and down. Jobs come and go, but if I had to look back, which I don’t like to do that much, I prefer to look forward, but I am very fortunate to have visited some of the most beautiful places in the world.

“I feel very lucky. It’s hard work; it takes up your life, but if animals and wild places do it for you, it’s one way of spending your life in those places.”

Fresh off his Living The Wild Life tour, Colin says it was all great fun. He travelled around 15 venues nationwide, regaling audiences with tales from the bush, and stories about filming the wild, the weird and the wonderful. 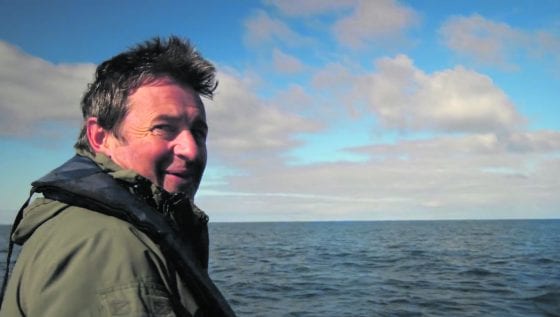 “It’s really nice to get out and meet people and to chat about all the things that go on behind the scenes to make it all happen.”