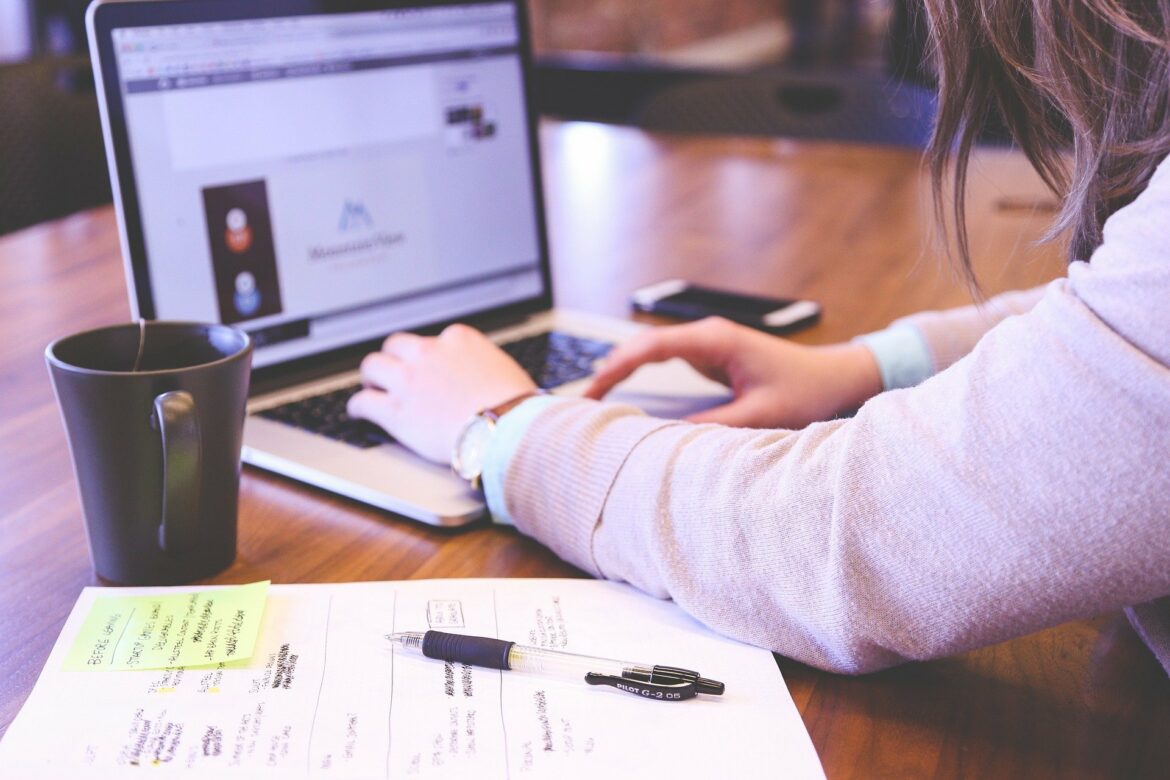 Students from University College Cork (UCC) and Dublin City University (DCU) have been named as the first awardees of the Google Ireland and IRC (Irish Research Council) scholarship.

UCC’s Cian O’Mahony and DCU’s Kanishk Verma were named as the awardees last month and will both be mentored under Dr Rebecca Umbach, who is the user researcher at Google Trust and Safety.

The aim of the scholarship is to provide support to postgraduate researchers focusing on addressing online safety, such as tackling teen cyberbullying.

Minister of State for Trade Promotion, Digital and Company Regulation, Robert Troy, TD, said: “We must ensure that with such rapid growth, the internet remains a safe and reliable resource for all.”

Mr Verma’s project will combine artificial intelligence (AI) and social science to develop a method of classifying teenager roles and the behavioural patterns that occur in cyberbullying.

Mr O’Mahony’s research will attempt to combat online misinformation through an online browser game, by equipping internet users with skills to help them identify conspiracy theories so that they will be less susceptible to misinformation.

Mr O’Mahony said that he is looking forward to the project, commenting: “Google’s ongoing commitment to combatting the spread of misinformation and conspiracy ideation online is demonstrated through its development of special units such as Jigsaw, which explores threats to open societies and builds technology that inspires scalable solutions.”