Top Posts
Dig Deep, Remain Steady: Mary Lou McDonald speaks...
The Liberties say farewell to comedian Brendan Grace
Some of the world’s biggest acts to hit...
We’re Confused Too: Dublin Gazette dragged into Election...
Win tickets to Coldplay at Croke Park #NOW...
Wines for your wedding – Why It’s Wise...
When Deciding And Doing Goes Hand-In-Hand
Anorexia And Bulimia Not The Only Eating Disorders
Janey Mac, I’m getting married!
Gaels Don’t Want To Create A Storm On...
Aisling wins €15,000 and the chance to have...
Woodbine Park Post Office Closing Its Doors
Strong Opposition To Privatisation Of Leisure Centre
Boden Power through go ahead Senior Hurling Championship...
Peter ‘Franc’ Kelly On What To Do When...
Dublin LifeTravel

Take a bite at The Big Apple’s many charms

Lou Reed apparently once said that if you’ve lived in New York for 15 years, then you’re a New Yorker.

But even for first-time visitors, it doesn’t take long to blend in to this cosmopolitan city.
There are a few things you might hear about New York before you go – it’s too busy, the people are unfriendly, it’s expensive and be prepared for a lot of walking.

Happily, most of these preconceptions can be debunked. It’s busy, but if you’re used to Dublin on a busy day, then you can handle the hustle and bustle of New York.

The people are actually very friendly and helpful and while it is an expensive city, if you look around, you can generally eat and drink at prices that are more or less comparable to Dublin – although that may say more about how expensive our city has become.

The walking bit is most definitely true though – the runners I brought over didn’t make the trip home due to being worn out from exploring the Big Apple. And there is quite a lot to explore.

New York really is everything a first-time visitor would expect – and more.
Manhattan is the place to base yourself as it is where many of the famous New York sights are – such as Central Park, the Rockefeller Center, Broadway and Greenwich Village.

The Jane Hotel is ideally located on the edge of the West Village. Originally built in the early 1900s as a home for sailors, the hotel was restored 10 years ago and retains a nautical theme.

It’s a homely, cosy hotel, but if there’s one drawback, it’s the fact that the Ballroom nightclub is accessed through the main hotel entrance, meaning you have to negotiate your way past bouncers at the weekend.
Despite this minor drawback, The Jane is a great place to base yourself while you explore Manhattan and beyond.

It’s also just around the corner from The High Line – a reclaimed railway line that is now an elevated city park, allowing visitors to take a stroll along the west side of the island and watch the city in action.

The Jane is also just a few subway stops from the likes of Central Park and One World Trade Center.
You could spend all day around Central Park. A great way to take in the park is to take a rowing boat out on to the lake.

For just $15 plus a refundable $20 deposit, you can row for an hour and take in many of the sights that the park has to offer.

A trip to the Metropolitan Museum on the edge of the park will certainly while away a few hours. The museum boasts what appear at times to be endless rooms full of art from all over the world. 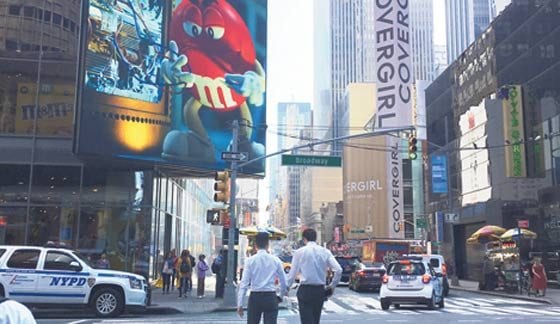 The city’s bustling canyons are full of shopping diversions

When you’re finished taking in the breathtaking art, make sure you visit the museum’s rooftop cafe where you can enjoy a drink and a bite to eat while taking in some aerial views of the city.

For even better aerial views of the city, take a trip to ‘the Top of the Rock’. The ear-popping lift will take you to the top of the famous Rockefeller Center, where you can take in amazing views of Manhattan’s iconic skyscrapers. 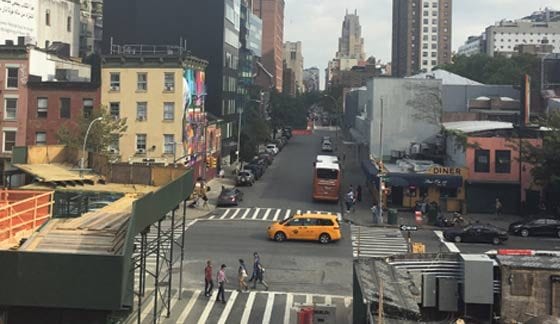 Undoubtedly one of the best ways to see New York is to stroll The High Line – one of the world’s most successful urban regeneration projects, with the elevated urban park bringing tourists and locals alike through many diverse Manhattan blocks and neighbourhoods. Pictures: Mark O’Brien

No trip to New York is complete without taking in a Broadway show, but tickets can be expensive.
If you’re looking for a more economical option, then check out some Off-Broadway productions.

For just $50, we found ourselves in the front row of the Public Theater, mere feet away from Glenn Close giving a stirring performance in Mother of the Maid.
The Public Theater can be found in Greenwich Village and it’s worth spending time exploring this historic area.

The New York City Original Rock ‘n’ Roll Walking Tour is a two-hour journey around the East Village. Visitors learn about impact that the likes of The Ramones, Iggy Pop and Charlie Parker had on the area. 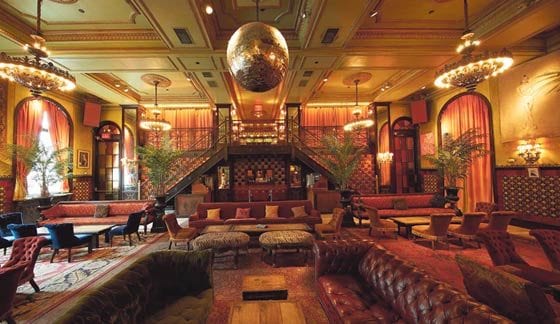 The tour also takes in landmarks from times gone by. It’s great to see where the Fillmore East and CBGB’s once stood, if a little disheartening to see that they are now a bank and clothes shop respectively.

The Greenwich Village Literary Pub Crawl is also well worth taking. The tour takes in three bars, as well as many landmarks associated with writers who spent time in The Village.

The tour guides’ love for the writers really shines through and the two hours just fly by.
After all of that walking – and drinking – you are likely to be hungry. The couple we stopped outside the nearby Keste Pizza assure us it was the best pizza in New York.
They were dead right about that. They serve truly amazing pizza at a reasonable price; definitely worth a trip for anyone who visits Greenwich Village.

While the Village is an area well worth visiting, it is sad to hear from the tour guides how artists starting out would never be able to live there now due to the sky-high rents. 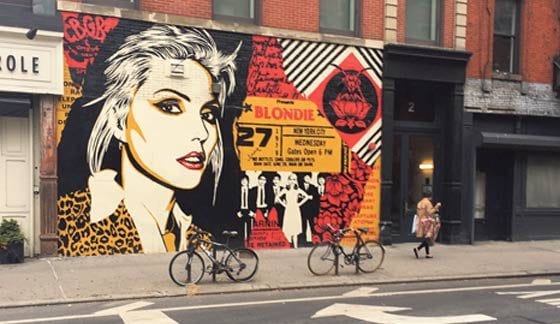 “It’s all ramen noodles and karaoke bars,” lamented one of our tour guides, and you would wonder what will become of the place.

It’s still an incredible place to visit and still very artsy but perhaps it has lost the magic it had several decades ago.

It would seem that some of the more artistic types have moved further afield. A quick subway trip to Brooklyn and you’ll find yourself on Bogart Street. 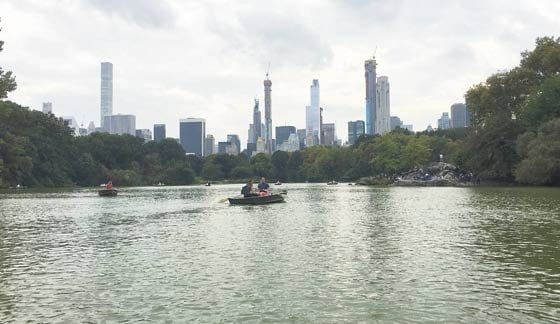 For anyone looking to do a bit of vintage shopping, this is the place to go, with several shops in the area, as well as some decent bars.

The area does look a bit run-down but don’t let that put you off – the area around Bogart Street is worth checking out for another side of New York.

Given the size of New York, getting around may seem a bit daunting at first but the subway is very easy to navigate and after a day or two you’ll be jumping on and off as confidently as native New Yorkers. 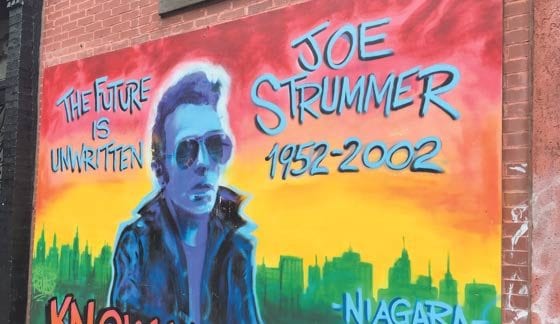 Passionate locals honour the legacy of some of the city’s best-loved musicians, with their murals easily found

Another tip is to pick up a decent map as they will help you get around quite easily. You can pick up a map of Manhattan for around $10 and they really are invaluable in helping you figure out your way around.

There really isn’t much to be daunted about before heading to the city that never sleeps.
Just be prepared to dive right in and you’ll have the time of your life – just don’t forget to bring those decent walking boots.

Cinema Review: Something of a battle Royale

Nerina Pallot: Growing Up In Music

Wines for your wedding – Why It’s Wise...

Peter ‘Franc’ Kelly On What To Do When...

Back to school with Heinz Beans