Summerfest is bigger and better than ever!

Following on from last year’s successful event, Swords Summerfest returned with even more family entertainment and some brilliant live music acts. The four-day event had a programme to suit all tastes with lots of free entertainment as well as music, drama, history, and of course the Fingal 10K with more than 4,000 runners. Events such as this are a great opportunity for the Fingal community to come together as well as being of huge value to the local economy. 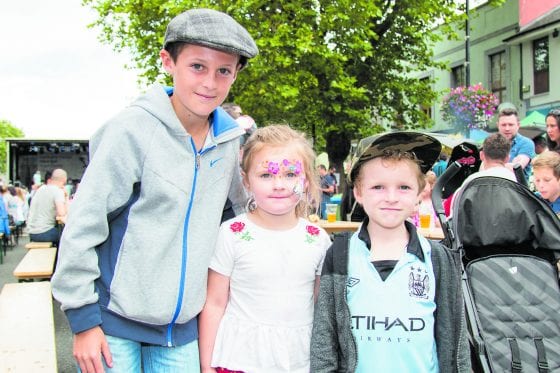 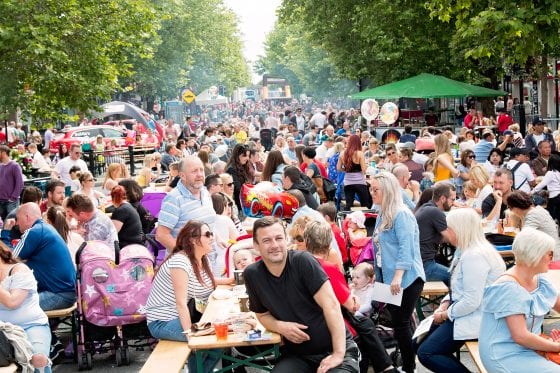 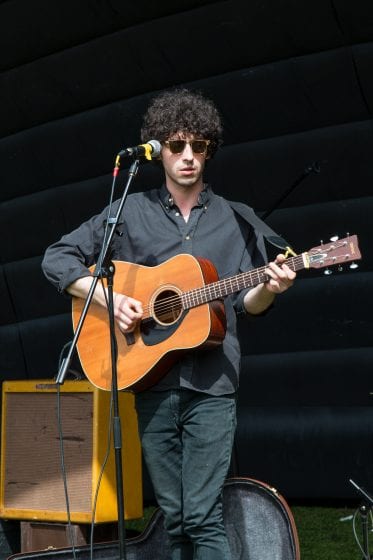 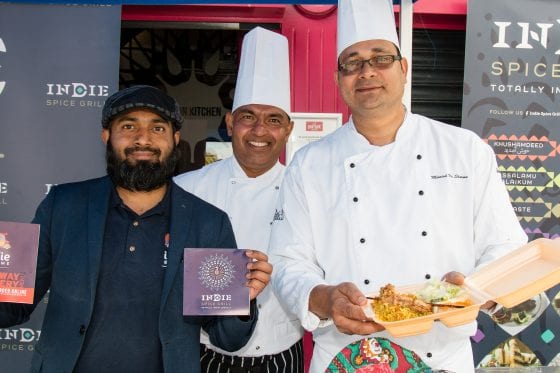 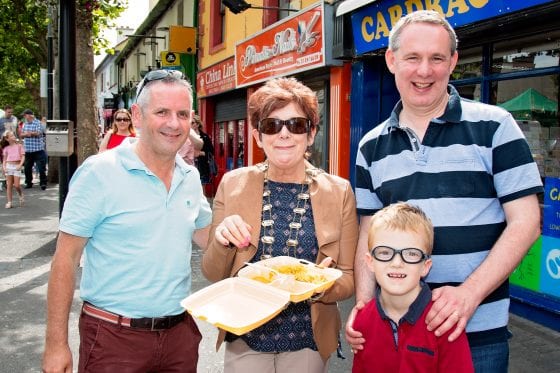 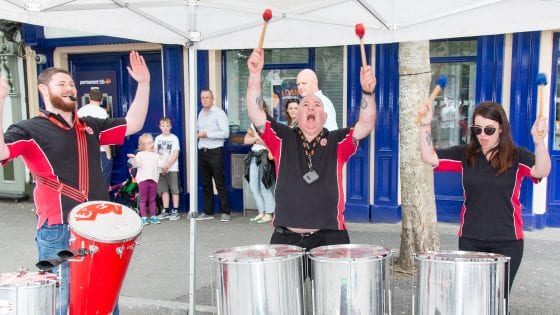 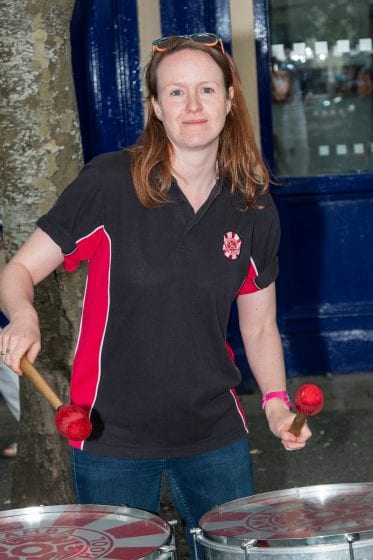 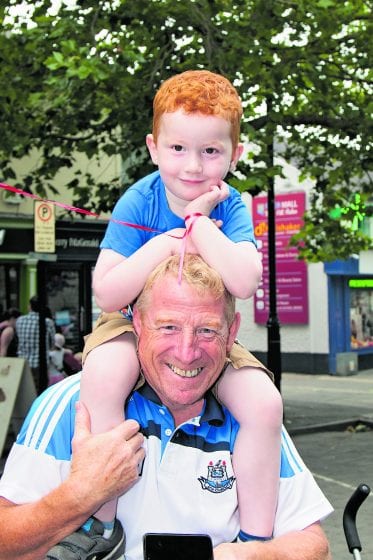 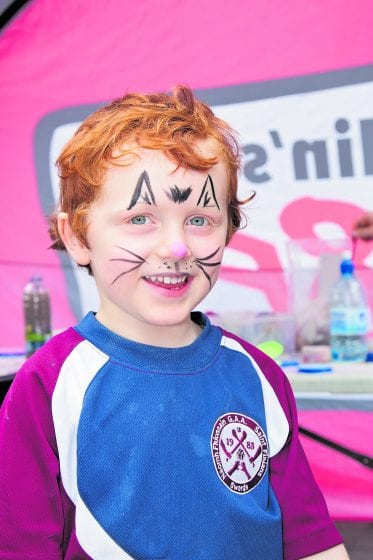 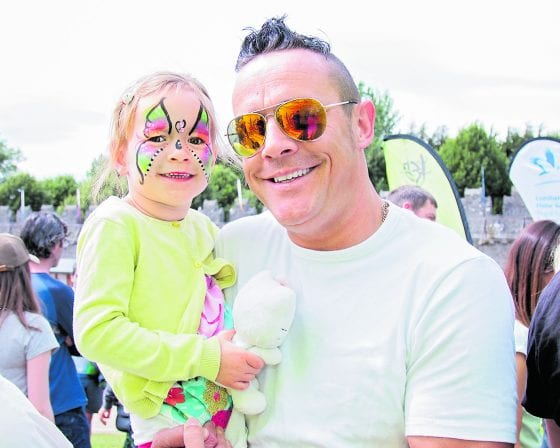 maggie with her dad Paul 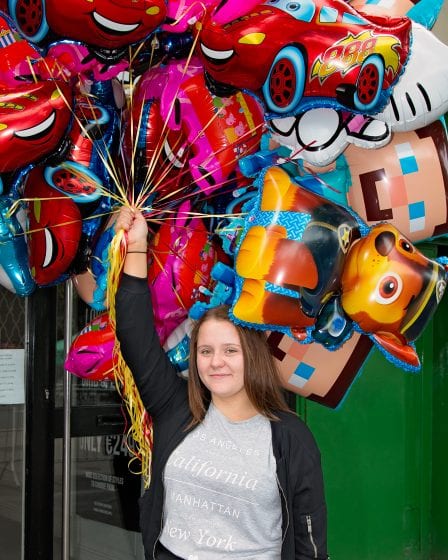 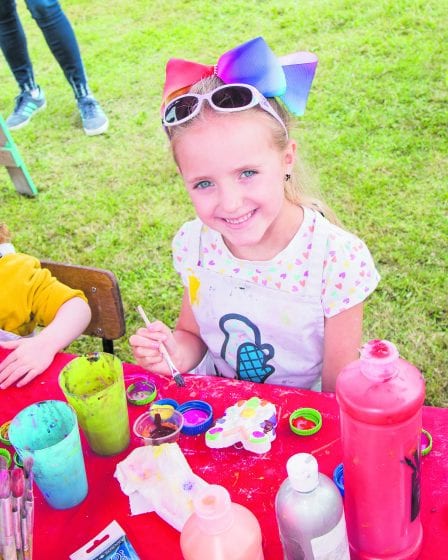 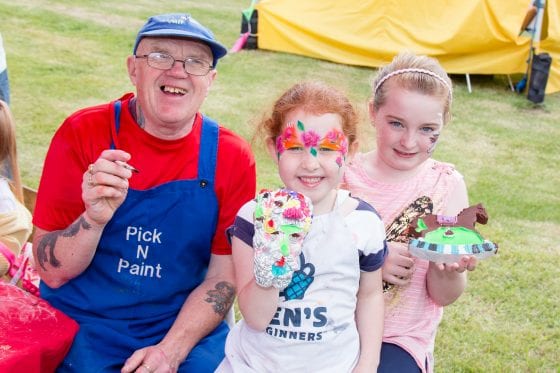 Hughie from Paint and Pick with Olivia Delve and Aine Deegan 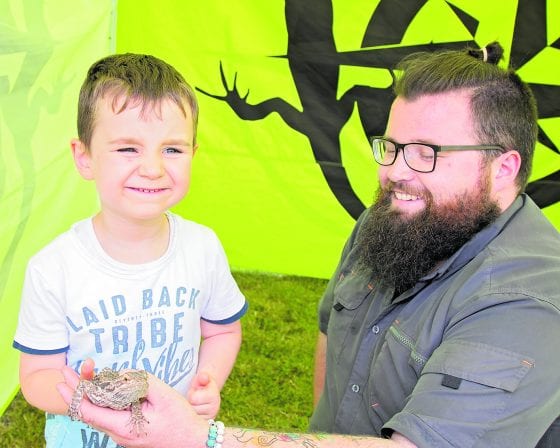 Alex Antwoon with Johnny Doyle from The National Reptile Zoo 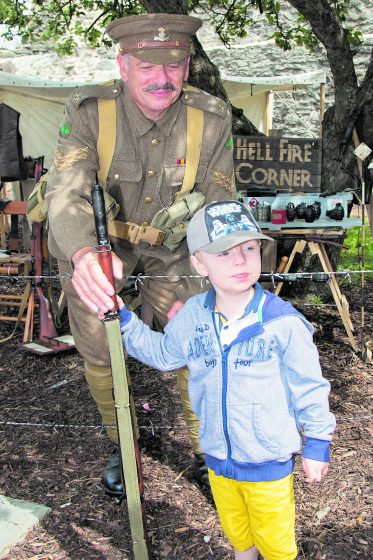 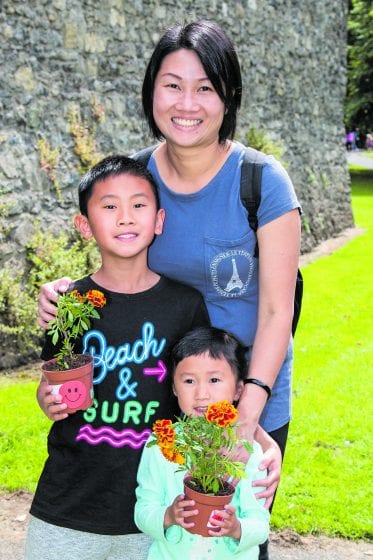 Aoife and Conor with their mum May 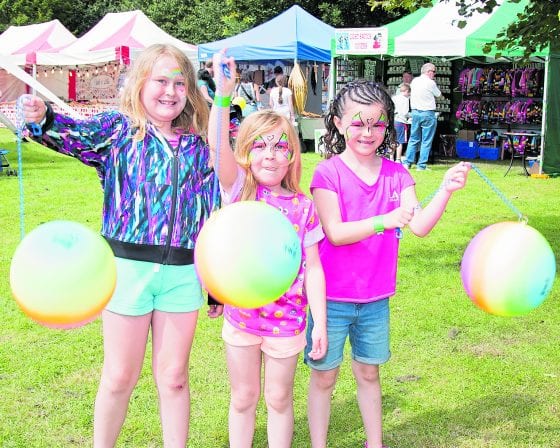 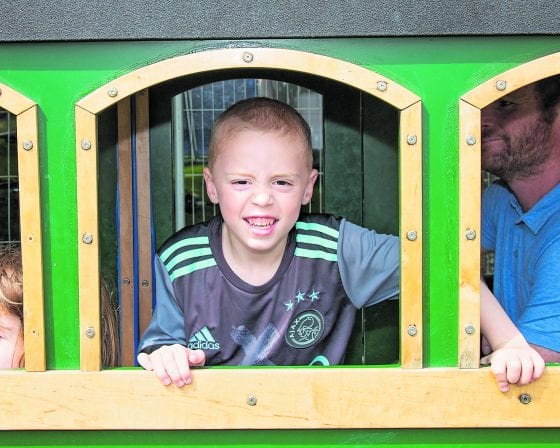 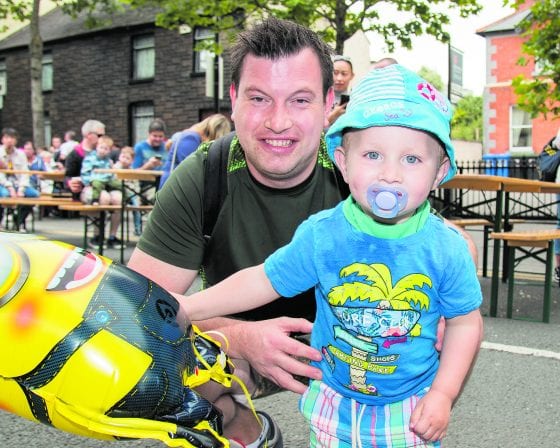 Evan O’Beirne with his dad Stephen

Council rolls out a new strategy for bike use

26/09/2013
We use cookies to ensure that we give you the best experience on our website. If you continue to use this site we will assume that you are happy with it.Ok