No joke – comedy fest will be a hoot 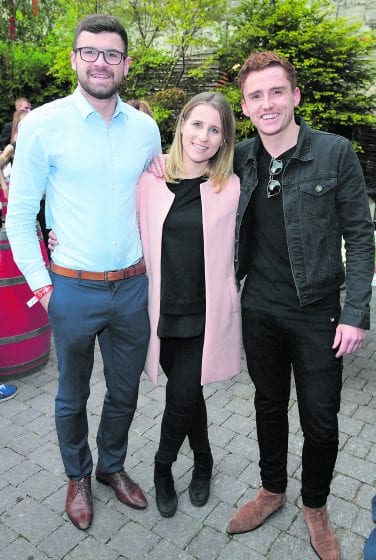 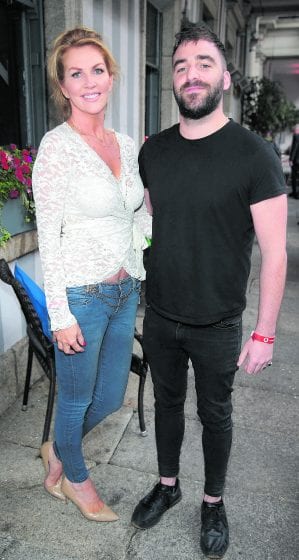 More than 100 acts from Ireland and further afield will be taking to the Iveagh Gardens for four nights in late July (27th-30th), with tickets already going fast for the fun-filled line-up that includes old favourites such as Tommy Tiernan, Al Porter and and Dara O’Briain, and some newer faces including Jim Elliot, Alison Spittle and Enya Martin.
For further information and the full line-up of festival events, see vodafonecomedyfestival.com. 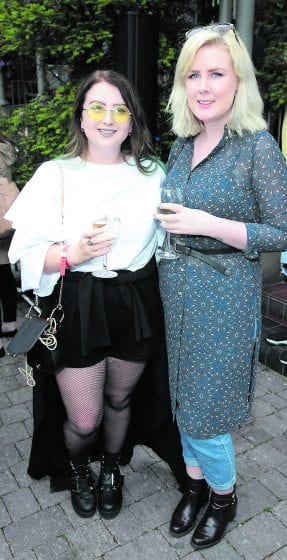 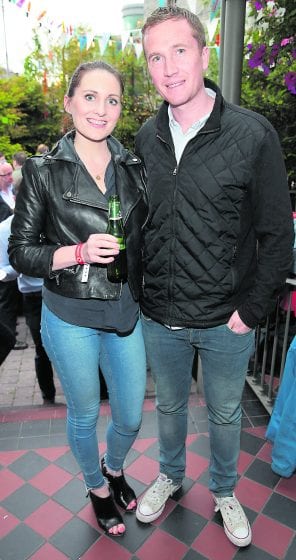 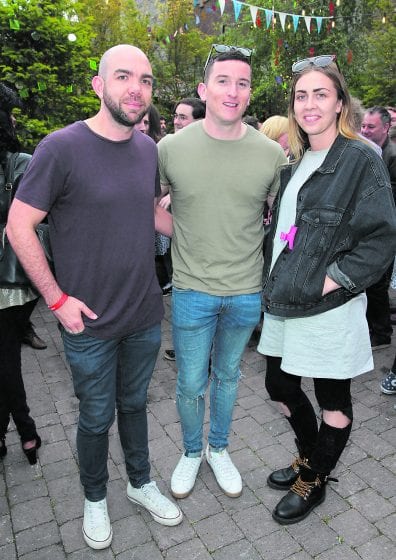 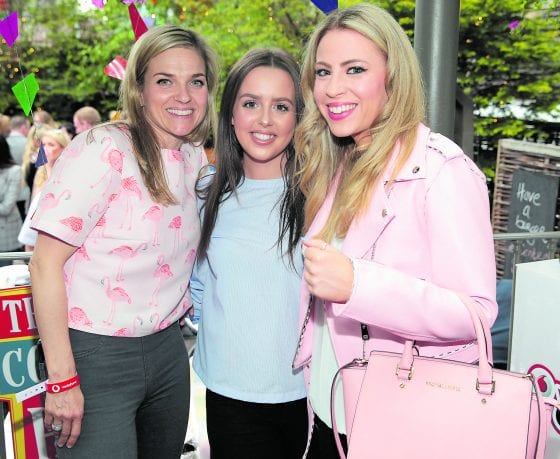 ‘Don’t cut down our trees just to build new homes’

Wheelie good conference ahead as cyclists to...

22/06/2017
We use cookies to ensure that we give you the best experience on our website. If you continue to use this site we will assume that you are happy with it.Ok