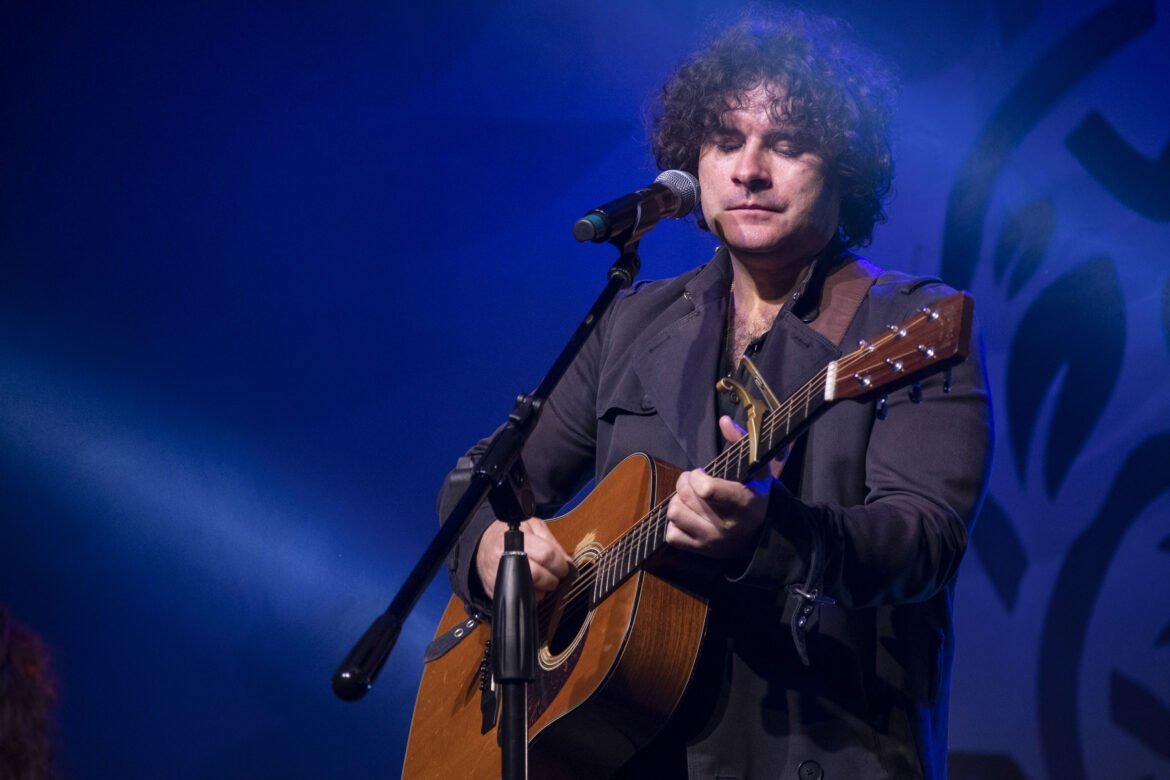 Campaigners against the demolition of some of Moore Street’s historical gems are organising a series of events to support and highlight their continued strategy to save the popular shopping Street “from the developer’s wrecking ball.”

The first of these events kicks off with a concert at Liberty Hall, the spiritual home of The Rising, on August 11, 1916 when volunteers gathered at Liberty Hall before setting off to change the course of Irish history as the Easter Rising 1916 commenced.

Artists from the world of arts and entertainment are to now join forces in a show of support for the alternative plan that will transform this historic area into a much-needed cultural quarter in the heart of our capital city.

James Connolly Heron, speaking on behalf of the Moore Street Preservation Trust, stated: “It is simply staggering that demolitions have taken place in this house of history. More important it shows that its owners are unreliable guardians of a building that city councillors voted to add to the list of protected structures.”

Speaking with regards to the historical connections to 1916, a spokesperson for the campaign group said: “The culture quarter will honour the memory of that golden generation of our people who set out to free our country from colonial rule, oppression and conquest. Among their number were artists, musicians, poets, writers and revolutionaries who came together in their time to strike a blow for Irish freedom.”

“It is now entirely fitting that artists of our time show their support for the development of a 1916 cultural quarter in their honour in the very location where they made their last tand. Moore Street is the last surviving extant 1916 battleground in the city. It must not become the Wood Quay of our time!”

A special guest of honour will close the show – but the organisers are giving nothing away!!

Not to be missed – book your ticket now, concert at Liberty Hall, on Thursday, August 11, commencing 8pm, see  https://arasuichonghaile.ticketsolve.com/ticketbooth/shows/1173629904

How we live – residents asked to complete survey