Designers named as finalists in the Dublin Fashion Festival

DUBLIN continues to produce some amazing fashion talent with five young designers named as finalists in the Dublin Fashion Festival Young Designer of the Year for 2017.
The five budding designers – Maria-Christina McPadden, Romy Blennerhassett, Danielle MvGregor, Aoife Eustace Doyle and Naomi Ajetunmobi – are Dublin residents and their designs, along with the remaining seven finalists, will be showcased in a spectacular catwalk show taking place in the Mansion House on Friday, September 22.

Romy is from Monkstown, Maria Christina is from Blackrock, Danielle is from Clondalkin, Aoife is from Dundrum and Naomi is from Fairview. 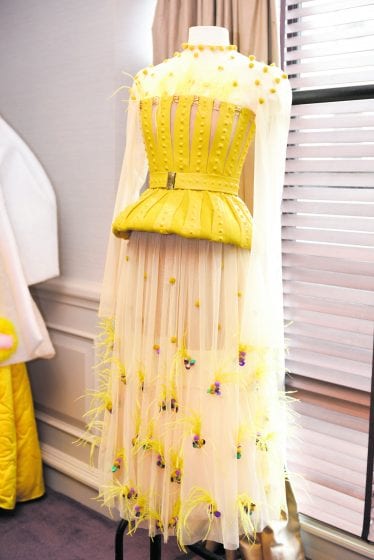 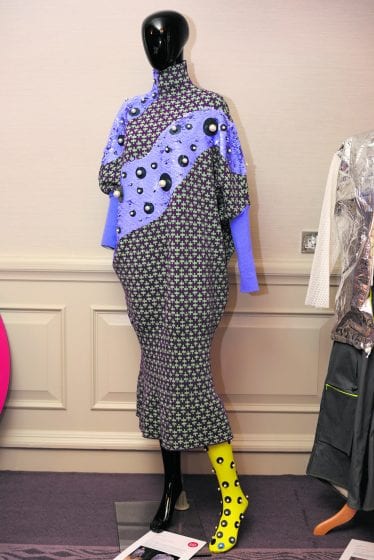 The designers’ pieces will be showcased in front of key fashion media and influencers, including some of Ireland’s established designers and fashion buyers, as they compete for the title of Young Designer of the Year. 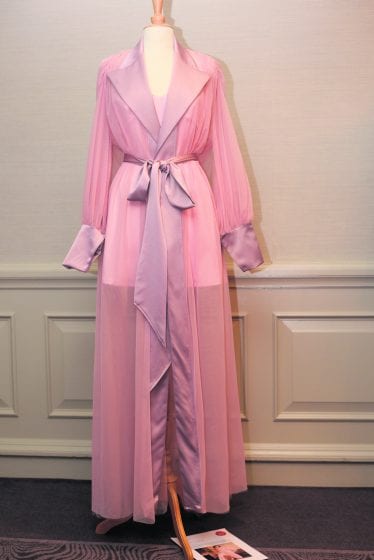 Along with the coveted title prize, the winner will also get the invaluable opportunity to shoot a fashion portfolio with fashion photographer Barry McCall.
Previous winners of the Young Designer of the Year Award have gone on to achieve great successes. With so many excellent candidates, the judges have the extremely tough decision of choosing one overall winner out of the finalists. 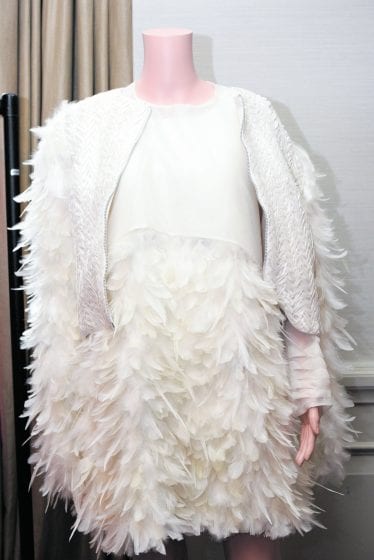 Having completed her shoot with Barry, last year’s winner, JJ Donnelly from NCAD, is now assisting the design team for Irish designer Carolyn Donnelly on The Edit at Dunnes.
JJ is now getting ready to pass on the title to this year’s winner, along with featuring her collection at this year’s show.

Dundrum and Blanch firms among fittest in the country

Take a look at a dazzling gem in...

Do you know how clean is the inside...

Have an ice time at Funderland

15/03/2017
We use cookies to ensure that we give you the best experience on our website. If you continue to use this site we will assume that you are happy with it.Ok