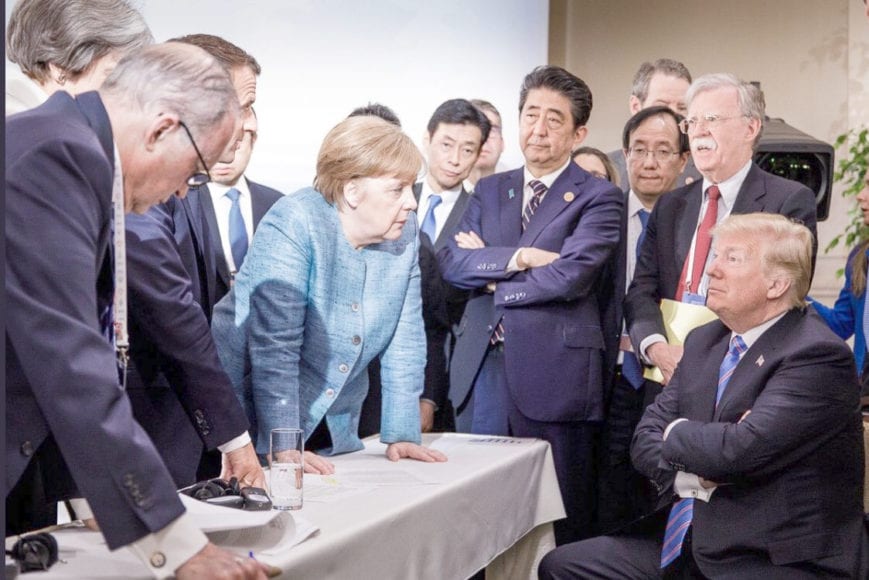 After a few weeks of rather serious tech news and features, let’s look at some of the lighter stuff going on at the moment – and who knew that a bunch of stuffy old G7 heads would provide some of the year’s most popular memes?

At this stage, there are loads of modified pics of that shot of US President Donald Trump looking wholly at odds with his stony-faced peers at their meeting in Canada when the ‘G6 plus one’ heads met – with hilarity following the frosty photo’s release. Here are a couple of versions… 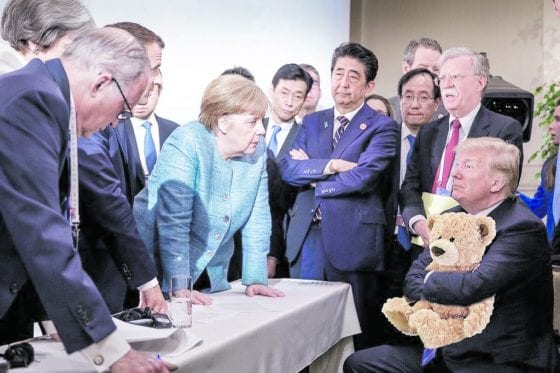 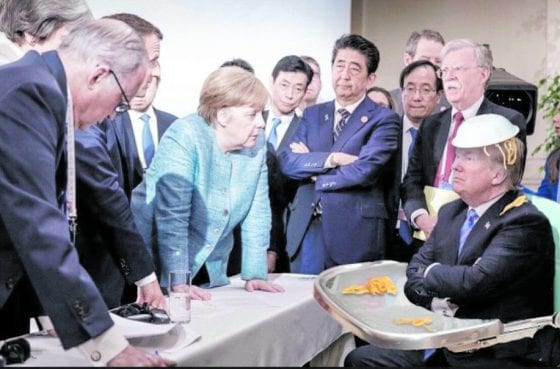 Grab a new phone from Vodafone for just one quid

I don’t normally nod at phone offers, as they tend to be as complicated as the back roads of Donegal, but who can say no to getting a new phone for just a quid – well, €1 – if you’re looking for a new or second handset?

With Nokia rebounding back with some new models lately, Vodafone have cannily dialled up a winner with the Nokia 2

– a budget phone that’s on offer for just €1 if you switch over to Vodafone.
It’s got decent specs and a nice finish, with an 8MP main camera and a selfie-riffic 5MP camera for shots of you.

As ever, T&Cs apply, but to find out if you’re eligible just drop into your nearest Vodaone outlet.

Staying with the ‘lighter’ content this week, E3 – the world’s biggest trade, industry and public showcase of all the biggest new games and much of the tech that’s on the way in the next six-plus months – is currently under way, with many fantastic titles getting shown.
However, as E3 clashes with this time of writing, it’s likely to be something I’ll delve into next week instead.

For now, some of the most eye-catching artwork that defines some of the year’s biggest (or most unique) titles have been selected for Into The Pixel; an annual exhibition which showcases several works to celebrate the best promo and concept art for gaming.
Organised by Entertainment Software Association and the Academy of Interactive Arts & Sciences, it’s a way for the industry to honour the artists’ work. See the selection at http://www.intothepixel.com/ 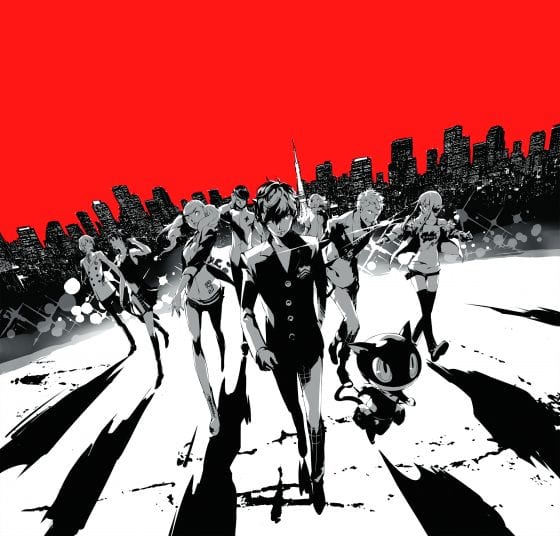 Gaz: The brother’s not quite a Ray of sunshine