Iceland: The mysterious land of fire and ice 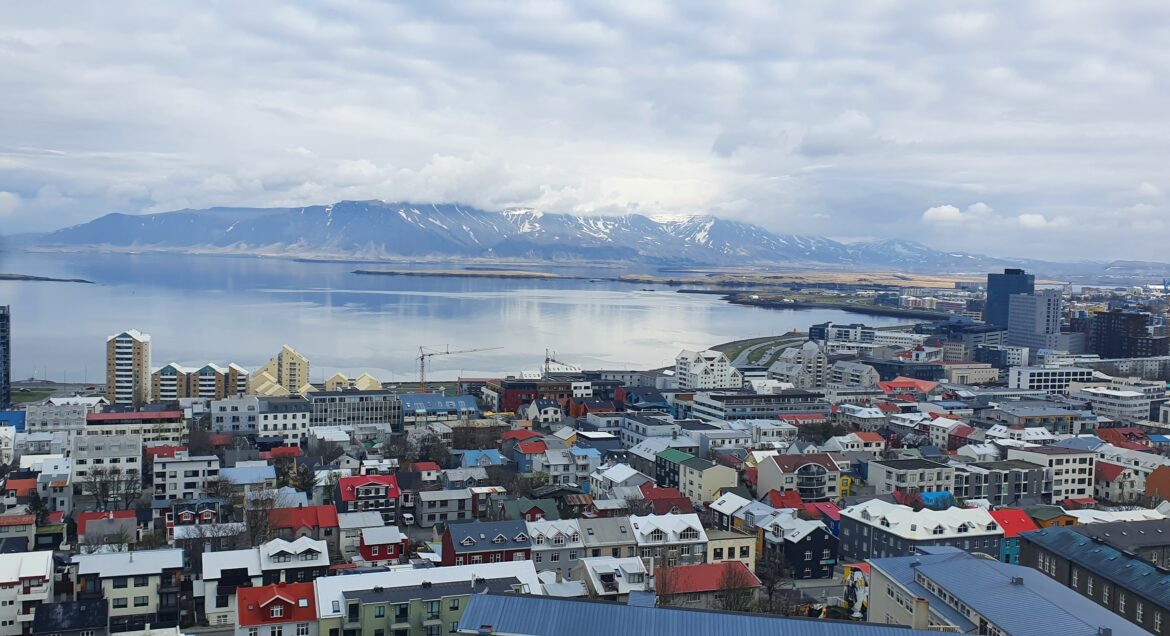 Although only roughly two hours north of Dublin by plane, in mental geography Iceland seemed a world away to those I spoke to and the time has come to close this gap.

It’s true that, as a location that is home to the aurora borealis, volcanoes and geysers, seeing all that Iceland has to offer would require significant planning, time and money.

The notion of a short getaway may initially seem like madness to some but is it better to delay a visit or, worse still, never to go because the obstacles of budget and time proved too large to overcome?

If you aren’t yet in a place to ‘do’ the full tour of the subarctic island, a shorter stay in Reykjavik might appeal to both your bucket-list and your bank account, in the interim.

Consistently ranking in the top end of Europe’s most expensive countries, inevitably a trip to Iceland is going to be expensive. An obvious benefit of opting for a city break is that shorter stay may help to pare back your trip and cut costs.

In April, Dublin airport welcomed a new player into the low-cost air travel game, an Icelandic airline called PLAY. With one-way tickets to Keflavik airport, roughly 40 minutes outside of Reykjavik city, starting from €75, a sojourn from Dublin is now all the more accessible.

Perhaps it was because I had just received bad news about my mother before taking off (my sourdough starter, not my parent) that my first glimpses of Iceland’s volcanic landscape brought to mind bursting swells of freshly baked sourdough loaves.

It boded well that food was on my mind, despite the sulphuric aroma that welcomed us off the plane, as two bookings in Reykjavik’s finest food establishments opened my eyes to its local culinary scene.

HÉÐINN restaurant is determined to place Iceland firmly on the global culinary map, according to its owners, Viggó and Elli. They are looking towards the success of their Danish counterparts for inspiration but are eager to establish a unique gastronomic identity for their home country.

Less interested in Michelin ratings as they are in a strong international reputation, their outlook is as fresh as their cuisine. They like to keep their dynamic menus local and seasonal in as much as they can, importing the best that other countries have to offer, such as Irish oysters, when they cannot.

A meal in Monkeys, which is as playful with its Nikkei cooking, the marriage of Japanese and Peruvian food, as it is with its glossy-meets-kitsch interior was another appetising experience in at the heart of the small but buzzing city nightlife.

For a toast or a taste of modern Iceland, either dining experience would be worth paying a little more to factor into your stay.

Before you feed your stomach, consider feeding your soul by plunging into the nordic sauna culture and exploring the benefits that Iceland’s sustainable geothermal energy has to offer. While the Blue Lagoon is the better-known option, those on a short stay may prefer to book the Sky Lagoon, built into a cliff just 15 minutes from the city centre.

This man-made lagoon is a new immersive swim and thermal spa experience, which opened in 2021, and customers can bask in a heated infinity pool overlooking the ocean – with bar access – for as long as they choose, with prices beginning at €50.

Less luxurious but other equally as compelling activities are whale and puffin watching, glacier and volcano hiking and Northern Lights tours, depending on the time year. Make your visit bespoke to you by factoring in whichever option thrills you the most.

To lower costs in the remaining hours of the day, the free walking tour CityWalk Reykjavik, where you can choose to tip whatever you like at the end, is an efficient way to get your bearings around the city and to learn about the nation’s history. Beginning in Austurvöllur square, you can take in the city’s Tree of the Year winners and street art.

There’s also a lot to take in architecturally, from colourfully-painted corrugated metal homes and the impressive Hallgrímskirkja church and Perlan museum, to the more recent additions of the opera house and the ever-increasing number of hotels entering the skyline to meet the country’s burgeoning tourism demands.

The main downside of a condensed visit to Iceland’s capital is that you’re guaranteed to leave with the desire to return but you will never regret taking this European city break like no other.