Three Dublin Children Up Their Swag By Dancing Alongside Justin Bieber

Three Dublin kids were awarded the chance of a lifetime after winning an online dance video submission competition out of thousands of applicants. The prize, to dance alongside Justin Bieber at his Purpose World Tour performance in The RDS, Ballsbridge on June 21st, 2017.

Leah McNamara (10), Shane Bosson (12) and Abi Doolan O Dwyer(10) of Dublin Dance Studio House of Swag were told the chances of the dance school being chosen for a second time running were slim. Only last November, four different dance students, also trained by House of Swag Dance School, were chosen to dance with Bieber. However, against all odds, these three children made their dance studio, friends and family proud.

Below is the video of Leah and Abi being told by their dance teachers at House of Swag they would be performing with Justin Bieber:

The day after the children received word of getting to dance with Bieber, House of Swag studio’s went to train with Justin Bieber’s main dancers/choreographer Nick Demoura, J Blaze, Cj Salvador and Mikey Wilson. This was an opportunity for more kids of House of Swag to get involved.

Everyone who auditioned to dance with Bieber were jolted with surprise after dance teachers provided them with tickets to the Purpose World Tour show. This gave them the opportunity to cheer on Leah, Shane and Abi and provide moral support, aswell as engaging in the excitement of the concert of course.

Initially, as a little joke, the children were told there was only one ticket.

In addition to dancing with Justin Bieber, Leah, Shane and Abi got to see artist Halsey, view rehearsals for Purpose World Tour on the day and meet all the dancers involved, to which they received tips and advice about dancing.

You can see their performance in the video below: 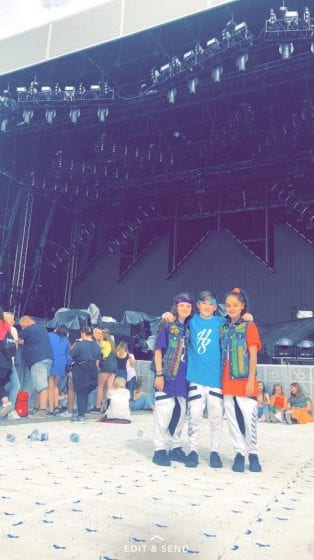 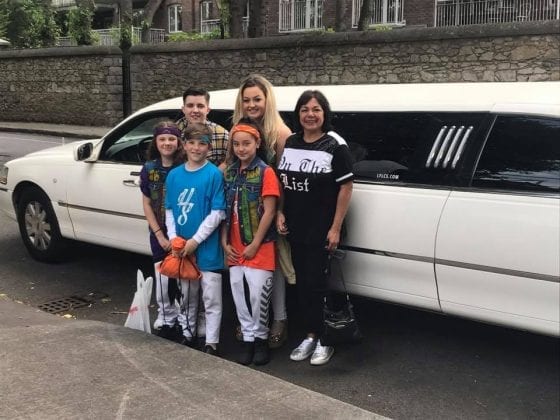 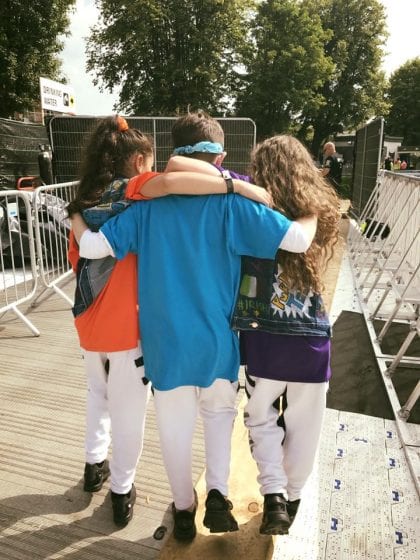 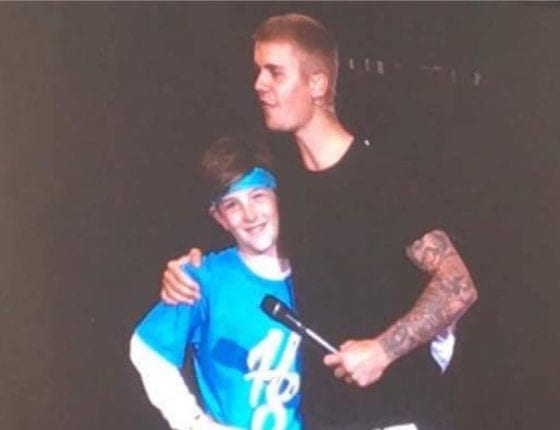 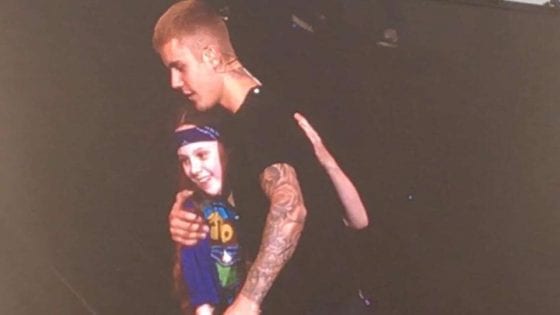 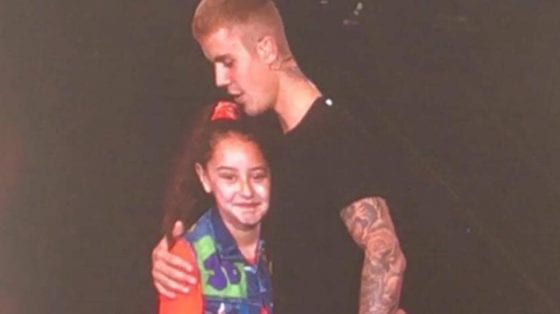 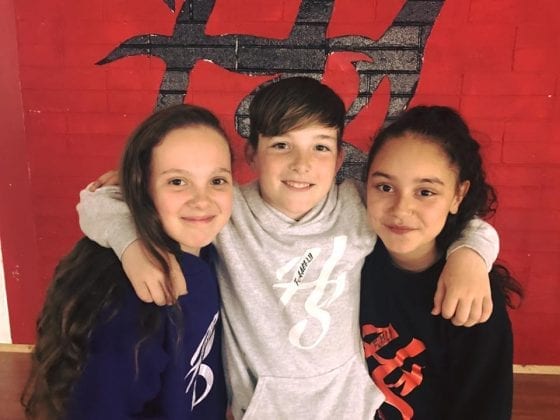 Malahide nurse Sinead in appeal for support for...

Roadworks round the corner to completion

07/02/2019
We use cookies to ensure that we give you the best experience on our website. If you continue to use this site we will assume that you are happy with it.Ok