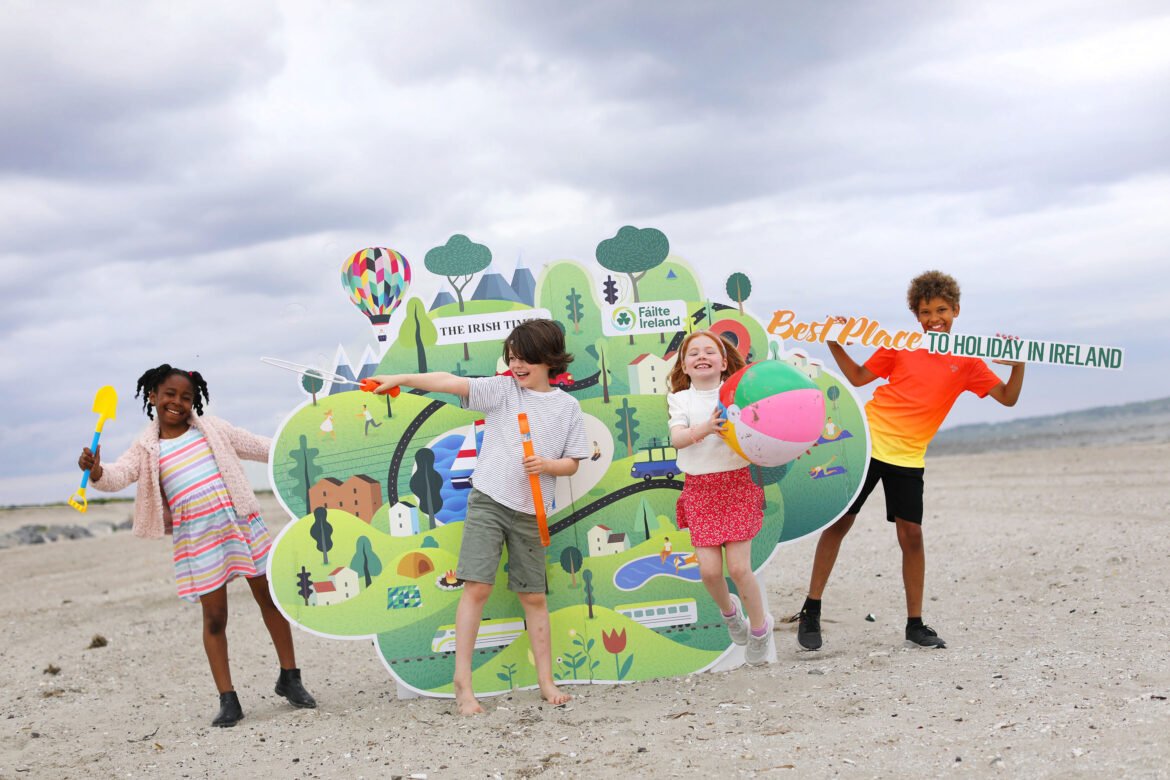 Dublin has been named as one of the ‘20 Best Places to Holiday in Ireland 2022’ and is in the running for the overall title following the publication of the long list of contenders at the weekend.

The capital was one of hundreds of locations which were nominated by close to 1,200 people from across the 32 counties for the title of ‘Best Place to Holiday in Ireland 2022’.

Dublin, one of just two cities selected – the other was Kilkenny – from all over Ireland for the ‘Best 20’ – received 28 nominations.

The Irish Times ‘Best Place to Holiday in Ireland’ competition, which is being run in association with Fáilte Ireland, began at the end of April when members of the public were invited to nominate their favourite place to holiday for the award.  The competition last took place in 2013 with the Loop Head Peninsula in County Clare emerging as the eventual winner.

As on that occasion, each of the nominated locations in this year’s competition was considered by a panel of judges on a range of criteria including natural amenities, built environment, sustainability, tourism services, diversity, a welcome for visitors, transport links, accommodation supply, cost and of course the X factor.

Despite some recent negative coverage regarding the prices of accommodation and socialising in the capital city, the judges found Dublin continues to tick most of the holiday boxes with a range of excellent attractions, three blue flag beaches, mountains, a wide variety of cultural amenities and the best shopping in Ireland.

The Chair of the Judging Panel, Conor Goodman from The Irish Times said the entries from people all over the island showcased the excellent quality and variety of holiday locations available here.

“While the competition is a celebration of the many great holiday destinations this country has to offer, it also has a serious mission. As well as highlighting areas of natural beauty, we want to see which locations offer the best overall visitor experience, have a wide range of amenities and where care for the environment is a priority. Cost and value are also key considerations in a summer of rising prices and accommodation shortages across Ireland. In Dublin and the other locations named in the ‘Best 20’ – our judges found these elements are very much to the fore as is the desire to create a warm welcome for people of all ages and backgrounds.”

Other East of Ireland locations to be nominated include, Carlingford, Kells, Kilkenny, St Mullins and the Barrow Way and Tramore.

The ‘Best 20’ list includes 7 towns, 7 regions, 3 islands, 2 cities and one lake. Four counties, Donegal, Mayo, Clare and Galway have two representatives. Five finalists will be named on Friday the 22nd of July with the overall winner announced a week later on the August Bank Holiday Weekend.

Cork was by some margin the county with the most nominations – 222 – with Donegal next on 133 and Kerry third on 124. Dublin was tenth with 42 nominations. The counties with the lowest number of nominations were Armagh – just one – and Roscommon with two. While the number of nominations was a factor in the selection of the 20 holiday locations, the quality of the place itself was the chief consideration.