TO CELEBRATE the bicentenary of Dun Laoghaire Harbour, the Local Studies department of DLR Libraries have created People on the Pier – a Humans of New York-style project that showcases photos of the many people who walk along Dun Laoghaire Pier every Sunday.
The project is also a platform for people to share photos of their visits to the harbour, and the Local Studies department are intent on growing their collection of pier imagery.
Dun Laoghaire librarian Marian Therese Keyes told The Gazette: “We’re enjoying People on the Pier, as it is a lovely project and it’s great to capture so many local people and visitors to the pier!” 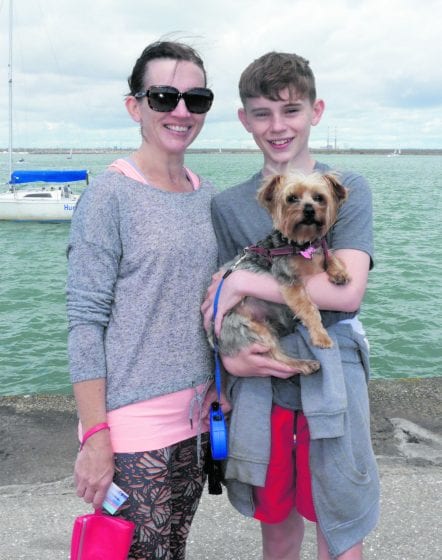 Fionnuala and Eoghan Ballantyne and friend

Over the past 200 years, the East and West piers have been popular destinations for days out such as First Holy Communions, birthdays, first dates, walking the dog, Sunday strolls, hanging out with friends, taking the air, as well as celebrating engagements, weddings and even reconciliations.
People from all over the world, including famous politicians, royals and celebrities have embarked and disembarked at the ferry terminals, and many thousands of Irish people have joined the diaspora from these shores.
More than a million people walk the pier annually, and for many it is a daily pleasure.

Throngs of strollers
On Sunday afternoons, the throngs of Sunday strollers pace themselves along both piers, enjoy fish and chips or an ice cream cone whilst watching the many maritime activities in the bay.
The public can add to the story of this iconic harbour by uploading photos to dlrpeopleonthepier.ie, or at the dedicated Facebook, Twitter and Instagram pages, as well as emailing photos to localhistory@dlrcoco.ie. 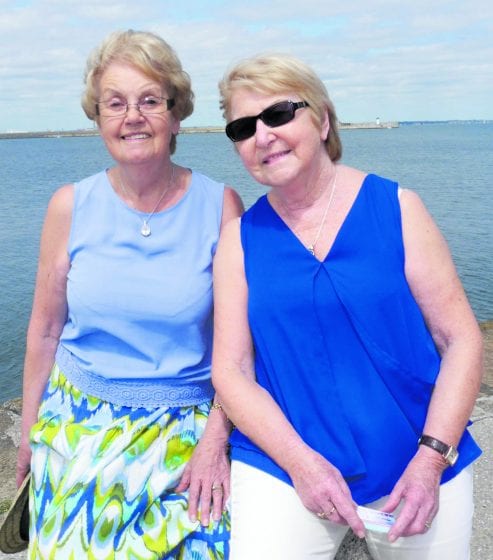 At the end of 2017, the images could become part of a DLR digital exhibition showcasing contemporary photos of the pier, creating a unique record and legacy for future generations of the ‘present moment’ during the pier’s auspicious bicentenary year.
The sentiment to celebrate the piers’ contemporary life and importance to the town and county, as well as creating a legacy for the future, was perhaps best summed up by President Michael D Higgins when he spoke at the celebration of the Bicentenary of Dun Laoghaire Harbour at the end of May, saying: “Just as we are all custodians of history, recipients of stories, anecdotes and accounts of the past, handed on to us by previous generations, so also we are recorders of the present moment which will craft what is yet to come.”
So next time you’re at the pier, have fun on the day – and also get involved in People on the Pier, and help celebrate the piers’ legacy. 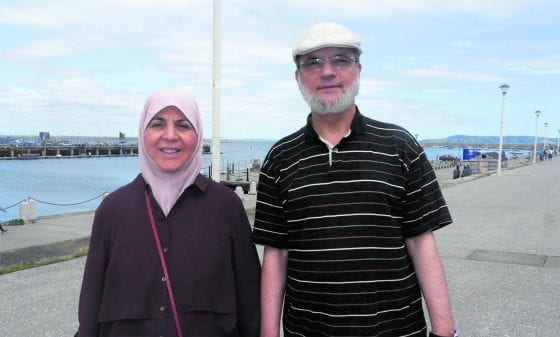 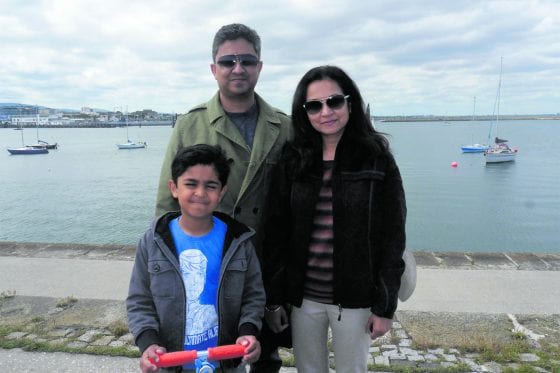 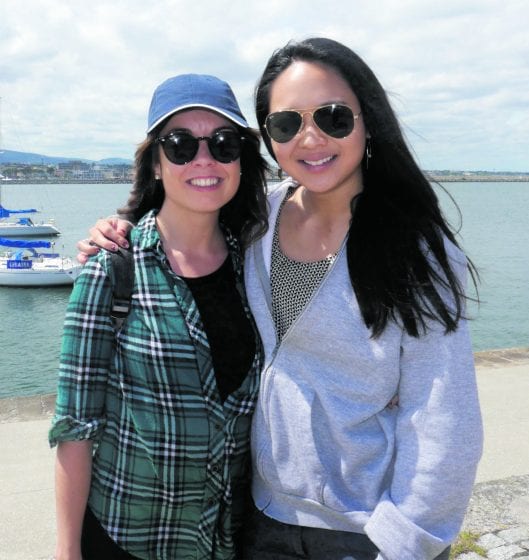 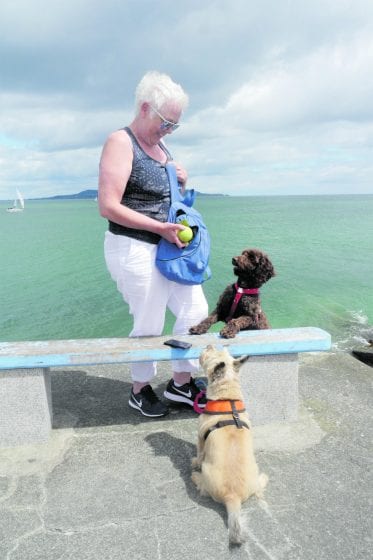 Pam with Guidi and Eli

Bringing The Dead to operatic life

03/12/2015
We use cookies to ensure that we give you the best experience on our website. If you continue to use this site we will assume that you are happy with it.Ok